The changes are not necessary and are based on unsound arguments. 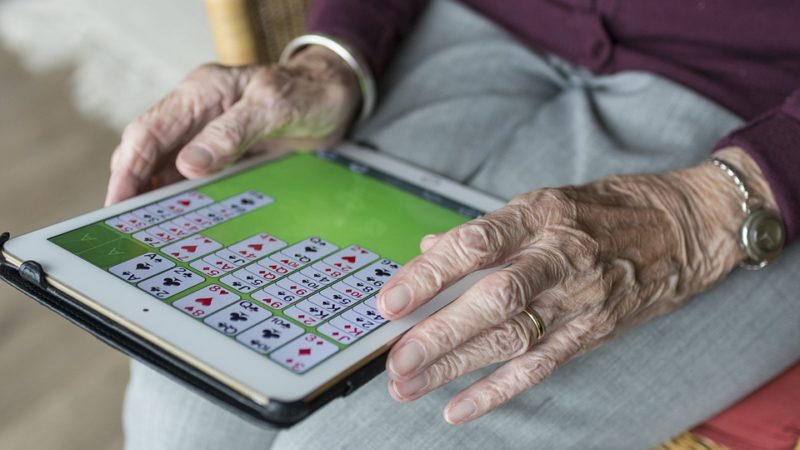 The political party commitments on state pension show stark differences in their approach to humanity and social justice.

State Pension
At 29% of average earnings, the UK state pension is the lowest amongst economically developed countries.

Not everyone is able to supplement it with other income and one in six pensioners is living in poverty.

With government enforced austerity, the UK has become a low-wage economy and the state pension is likely to be a major source of income for many future retirees.

On the state pension, Labour Party’s manifesto says: “We will maintain the ‘triple lock’ and guarantee the Winter Fuel Payment, free TV licences and free bus passes as universal benefits”.

This is consistent with its position for the 2017 election. The triple lock’ means that pension would increase annually by the higher of inflation, average earnings or a minimum of 2.5%.

The same is promised by the Conservative manifesto though it wants the BBC to fund the cost of free TV licence for the over 75s. The Conservative position on triple lock is a reversal of its 2017 general election policy.

Though not official Conservative policy, a government agency has suggested raising the state pension age to 70.  Ian Duncan Smith, former leader of the Conservative Party, has called for it to be raised to 75, effectively instituting legalised euthanasia for the working class. The usual rationale is that life expectancy is increasing and that we can’t afford to pay pensions. Such arguments are unsound.

The British Medical Journal reported that the squeeze on public finances between 2010 and 2014 is linked to nearly 120,000 excess deaths in England, with the over 60s and care home residents bearing the brunt. The government’s austerity policies are a major cause as many people have been deprived of decent housing, food, and healthcare.

Life expectancy (LE) differs from Healthy Life Expectancy (HLE) and varies across the regions, class, income and wealth divides. Blackpool has average LE of 74.2 years for men and 79.6 for women, and that differs across the town.

A man in Blackpool’s most affluent district might expect to live in good health until the age of 63.3, compared to just 47.1 in the most deprived district. For females, HLE is 53.8 years in affluent districts and 51.2 years in poorer areas.

The above shows that increase in the state pension age always hit the poorest the hardest. Many people are not in a position to continue to work until they drop. The elimination of social deprivation is a necessary condition for any increase in the pension age, but the Conservative manifesto does not offer such policies.

The state pension is primarily funded by National Insurance Contributions. These are held in the National Insurance Fund (NIF) which at 31 March 2019 had a surplus of nearly £30bn. This would have been much larger if previous governments had not abdicated their responsibilities.

Historically governments contributed varying amounts to the fund, primarily to maintain a link between earnings and pensions. In 1973, this supplement was fixed at 18% of the combined contributions of insured persons and employers.

In the 1980s, the Conservative government broke the link between earnings and pensions and the supplement was phased out between 1981 and 1988. For administrative reasons, it was partly reintroduced from 1993 to 1998.

Instead of decent pensions, the government used the money to fund cuts in taxes for corporations and the rich. The state pension age was also increased.

The Pensions Act 1995 sought to increase the pension age of women and equalise it with men by 2020. The Conservative government of 2010 accelerated the change and increased the retirement age further.

It failed to adequately personally inform women born in the 1950s, leaving many to face financial hardship. Some 3.7 million women have been affected and thousands have since died. Prime Minister Boris Johnson  claims that any redress is too expensive.

You can’t put a price on justice and Labour has offered redress to the affected women over a five year period and could cost £58bn. This would also stimulate the economy and some of it would return to government coffers in the form of taxes.

The pension policy shows the divide in British politics. The Conservative policies are squeezing the working class and oblivious to social justice whilst Labour’s policy is grounded in humanity and social justice.