The two parties share views on Brexit and Scottish independence. 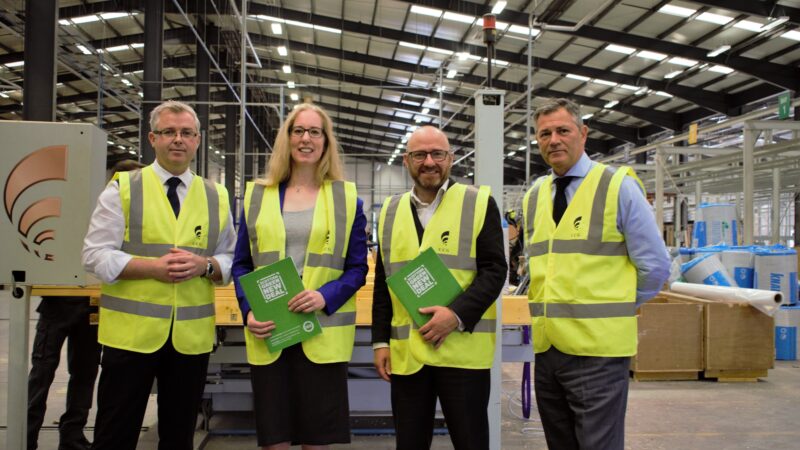 The Scottish Green Party has stepped down in three marginal constituencies, in a move that will help the SNP defeat Tory MPs.

The three seats are Perth and North Perthshire, North East Fife and Angus.

Perth and North Pershire is held by the SNP with a small majority over the Lib Dems and Tories.

In North East Fife, the SNP have a small majority over the Conservatives and Angus is a Tory-held seat with the SNP close behind.

The Scottish Greens and SNP both oppose Brexit, support Scottish independence and are both to the left of centre.

UPDATE: A spokesperson for the Scottish Green Party said selection processes are run by local branches, who decided for a number of reasons not to stand in these seats. “There was no change of heart, despite what the SNP might say,” the spokesperson added.

The Scottish Green Party is completely seperate to the Green Party of England and Wales – which has stood aside for Labour, Lib Dem and Plaid Cymru candidates in different places.

The Green Party of Northern Ireland is also seperate. It has stood aside in Belfast’s four seats to help various parties unseat the Democratic Unionist Party.