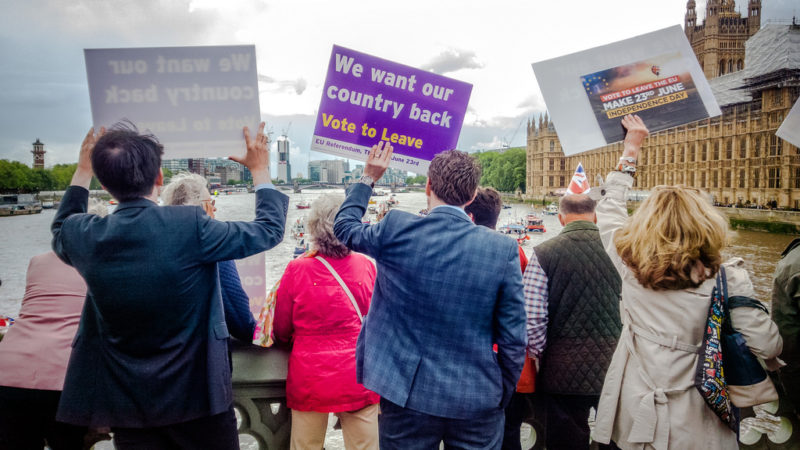 The BBC have come under fire after Question Time host Fiona Bruce wrongly claimed Vote Leave had been ‘cleared’ of allegations of law breaking during the EU referendum.

“As far as I’m aware they were cleared of a number of things, I’m not sure you’re right about that,” host Fiona Bruce told the audience member on Thursday night.

In 2018 former Vote Leave volunteer Shahmir Sanni blew the whistle on allegations that the campaign deliberately broke electoral law by funneling £625,000 to youth group BeLeave, which was reportedly used by data firm AggregateIQ – a company which had links to Cambridge Analytica. An Electoral Commission report confirmed this and the case was referred to the Met Police.

Vote Leave have not been cleared of law-breaking. In September last year, the High Court agreed with the Electoral Commission finding that Vote Leave had broken the law, but said the watchdog had misinterpreted the rules in the advice it gave the organisation.

In March this year Vote Leave dropped its appeal against the Electoral Commission’s findings, after being fined over £60,000 by the regulator. Vote Leave claimed they did not have the financial resources to challenge the ruling.

There have been lots of confusing court cases, so it’s understandable the host might have panicked. But still – not a good look to be ignoring illegality…