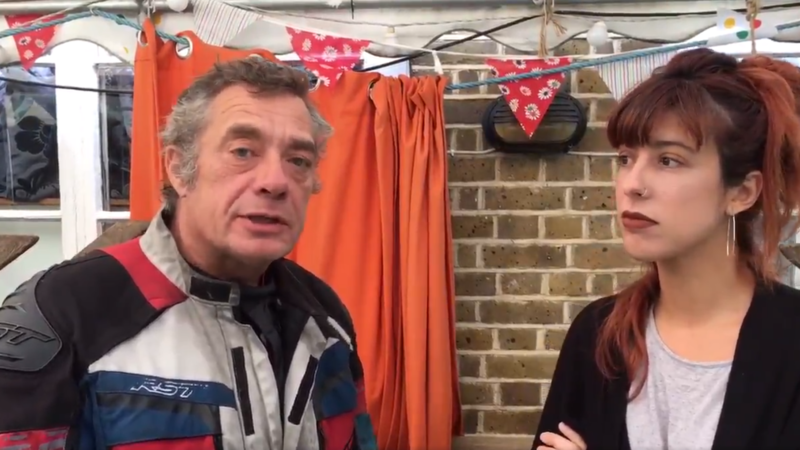 A trade union activist says he has had his contract ‘terminated’ at a courier firm after speaking out in support of strike action on Left Foot Forward.

The Independent Workers of Great Britain – which organise so-called ‘gig economy’ workers – say Mike Hutchinson was called into a meeting with Ecourier on Wednesday, less than 24 hours after publishing this piece backing this week’s strike action at the firm.

eCourier is a subsidiary of Royal Mail. The IWGB say the company uses gig economy employment terms, including payment per delivery. Yet eCourier has paid out £5.5 million to its owner Royal Mail in the last two years, according to a recent Corporate Watch investigation.

Workers there are due to strike on Thursday for employment rights and better pay.

In his article, Hutchinson wrote:

“Despite claiming to be committed to “operating best practice in terms of how people work and the need to ensure the most effective and appropriate delivery model” ECourier seems happy to operate a “gig economy” business model that leaves its staff out of pocket and struggling with in-work poverty. This trend towards Dickensian values must be stopped – we have to strike.

“I simply want recognition for the job I perform, often in very difficult conditions, and a decent wage. I should not be out of pocket simply for attending work. Everyone deserves a real living wage and basic rights.”

Now he has spoken out after having his contract reportedly terminated:

UPDATE: An eCourier spokesman said: “The article is inaccurate. There has been no dismissal and as far as we are concerned, Mr Hutchinson’s work contract with the company remains in place.”