"It is concerning to see this kind of public claim being made...without truth in it" says the Greens' Sian Berry. 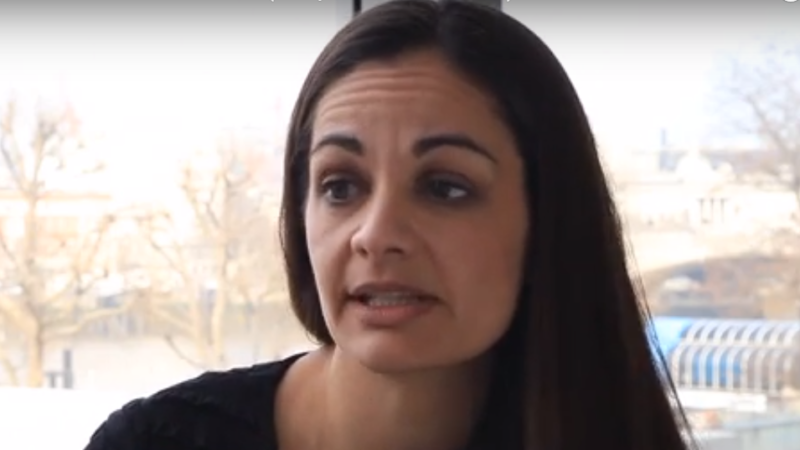 The Liberal Democrat London mayoral candidate has been criticised after reportedly asking the Green Party’s Sian Berry to step aside in next year’s vote.

Siobhan Benita – pictured – was quoted in a CityAM article on Thursday:

Benita approached the Green Party to see if it would back her rather than fielding its own candidate, but the party refused.

“I’m really disappointed in Sian,”Benita says. “She has really attacked the Lib Dems and has been fighting old battles about the coalition. She sees us as a real threat in London and is still blaming us for austerity. But Brexit is a much bigger and more immediate risk.”

However, Green mayoral candidate Sian Berry hit back – saying she had received no such request to step aside, writing on Twitter: “I have no request like this from @SiobhanBenita that I can find anywhere in any inbox. I even checked FB messenger! I am very easy to find and contact so it is concerning to see this kind of public claim being made once again without truth in it.”

Green activists were also quick to point out that the Green Party outperformed the Liberal Democrats in both the last two sets of London Mayoral elections – making the call for Greens to step aside seem odd.

In 2016 Sian Berry won 5.8% of the vote compared to 4.6% for the Lib Dems’ Caroline Pidgeon. And in 2012 Jenny Jones secured more votes than Lib Dem Brian Paddick. And in the Assembly elections, Greens came third in 2016 to the Lib Dems’ fifth. The latest polling (YouGov, May) puts Berry on 16% for the mayoralty to Benita’s 10%.

Green activist Benali Hamdache noted the mayoral vote is a two-stage election where people can give a second preference – meaning there is little need for candidates to ‘step aside’:

Can’t believe @SiobhanBenita asked @sianberry to stand down for her in Mayoral election.

A) it’s a very different election – it’s about who runs London. NOT Brexit
B) It’s a 2 stage election where people can give a second preference
C) Greens have beaten LDs in 2012 & 2016 pic.twitter.com/K0VnKZLZf0

If a ‘Remain Alliance’ becomes just a stick for parties to hit their competitors’ with for alleged ‘non-cooperation’, people will fall out of love with it pretty quickly…