Remainers and the left need to start talking about identity. 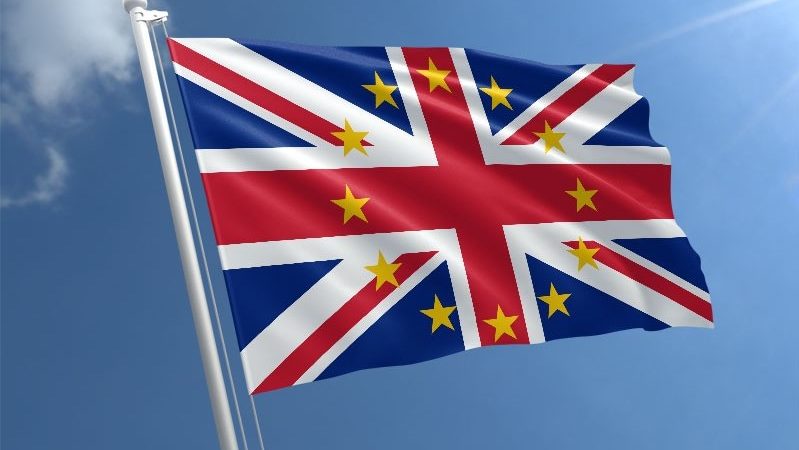 Boris Johnson is now Minster for the Union. But a fancy title alongside bluster and spending sprees won’t save the UK.

Countries are built upon many things, including common values and symbols. Our national identity has been the hot topic for three years – but it has yet to be properly debated.

The world is plagued by what Einstein called the measles of humanity: nationalism. It’s touted as the solution to globalisation. However, no nation state is powerful enough to bring balance to the market alone or address global market failures like climate change or tax evasion. Nationalism isn’t the answer. Yet progressives stumble when it comes to tackling nationalism because each of us are, in our own way, nationalists.

Nationalism is not a defined ideology. It’s the idea of an imagined set of communities that arose accidently over the past couple of centuries. The noted academic Benedict Anderson attributes its origin to the New World where a combination of print technology; strict rule by distant and centralised European powers; and distribution of the concept of liberty, led to an idea of common identity spreading across vast distances.

Over time, nationalism spread to the Old World where elites adopted it and forced language changes upon their subjects, to maintain power. Other countries’ elites followed suit. Nationalistic policies were developed across the world to consolidate the falsehood of a connection between blood and state. Policies such as national museums, national curricula in schools and of course, national flags.

To understand why progressives struggle with nationalism requires further analysis. Nationalism has three elements: culturism; nativism and patriotism. Progressives quickly reject the first; the horrid belief that one culture is inherently superior to another. But we struggle a bit with nativism; the belief that there is a natural connection between a people, a place and a state that gives a state’s population priority over other others. This is because we confuse nativism with racism and it also clashes with our patriotism.

Patriotism simply says “my country is great; come and live here – be one of us.” Done right, it is welcoming and inspires love, not hate. We reject racism outright – so nativism is the quiet demon among progressives that needs confronting.

The Union flag of the UK blends both nativism and patriotism; symbolising three nations’ union. In 1707 it started as a combination of the St George’s Cross and St Andrew’s Cross; St Patrick’s Cross was added in 1801. Since then, through Empire, Commonwealth and the EU, it remains unchanged. The ONS has estimated that 5.5% of UK residents are EU citizens. We Northern Irish are on the Union flag (we make up 2.8% of the population). My fellow EU citizens, who double our number, are not.

Little noticed on the UK Government Petition site right now is a radical idea: changing the Union flag to incorporate the EU’s yellow stars. As provocative as this may appear, it’s worthy of consideration.

Our flag is dated; our debate on national identity is stuck in the rut of “in vs out”. Crucially, neither side offers a vision for the country’s future post Brexit/a Remain vote; do you really think the debate will stop there? We need ideas and conversations about our national identity beyond Brexit and if Remain carries the day, instils our European identity into our nation’s heart.

That’s this petition’s point: the debate is more important than the proposition. Flags are just an idea – and ideas can and should change with the times.

So if you want People’s Vote to offer arguments about how Remaining will heal the country, to send a message to nationalists that Britain can be outward looking and inclusive, sign the petition. If enough of us do, then with luck, a real debate will follow.

Mark Rowney is a lawyer.

With thanks to The Flag Shop for the image.