Low income households will continue to suffer the most if we allow the climate crisis to continue. 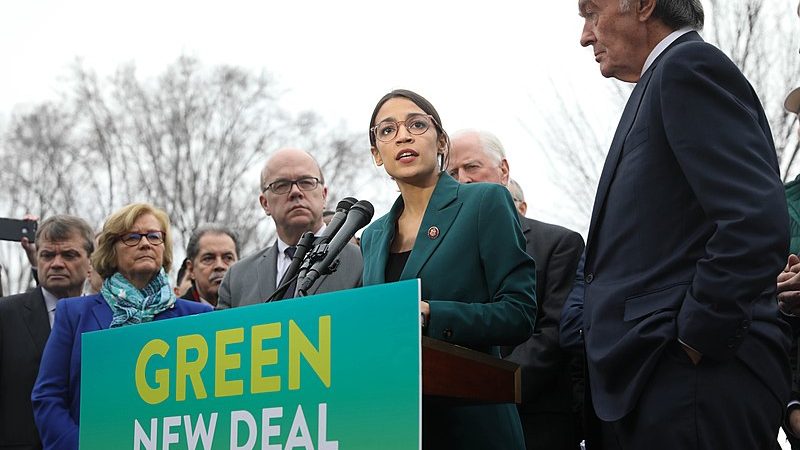 This week I became an MEP. It’s a huge honour and privilege but I promise to keep you updated and not to get lost in the European bubble.

I know that we are facing incredibly uncertain times, but I vouch to be a consistent and reliable force amongst the chaos. I want to hold on to hope for the people that I represent.

I will continue to work with everyday people and represent the voices of movements and campaigners to bring about change whether that be over the next four months or over the next five years.

My constituency, the South East of England is the largest constituency under any British MEP, with a population of over 8 million. I know I have an especially important job of representing such a large number of people.

The cities, towns and villages I represent are diverse and vibrant but there are many hardships that people face and I will use every opportunity I have to change that.

Today I was confirmed as being on the Women’s Rights and Gender Equality (FEMM), the Committee on Employment and Social Affairs (EMPL), and the European Parliament’s Committee on Environment, Public Health and Food Safety (ENVI).

I wanted to be on these committees because as a socialist, and a feminist, I want to challenge the status quo whilst addressing my constituents’ concerns so that I can make a tangible difference and improve their lives.

Many of my constituents affected the most by climate change right now are either poor and/or ethnic minorities living in the big cities that I represent. I will not leave them behind.

I know that women, in particular women of colour, who are often home-makers or part-time workers, will continue to be significantly affected by the economic impact of climate change.

And low income households will continue to suffer the most if we allow the climate crisis to continue. We often see the issues of climate change, gender, race and poverty as separate and I believe this is part of the problem because they are inextricably linked.

My solution is a ‘Green New Deal’. This would completely transform politics across Europe and would give people a chance to cultivate a better life for themselves.

It will achieve this by creating renewable energy industries right here in the UK, providing secure jobs and reducing people’s fuel bills, all whilst decarbonising the country so that net zero carbon emissions by 2030 becomes a reality.

It would protect the livelihoods and prospects of future generations as well as contributing towards tackling the climate crisis.

I’m optimistic about our future, because I know that together we can transform this country and this continent for the better, and for generations to come.

Alexandra Phillips is a Green Party MEP for South East England and the Mayor of Brighton and Hove.