Before the courts declared it unlawful, thousands suffered from the 'deport first, appeal later' system. 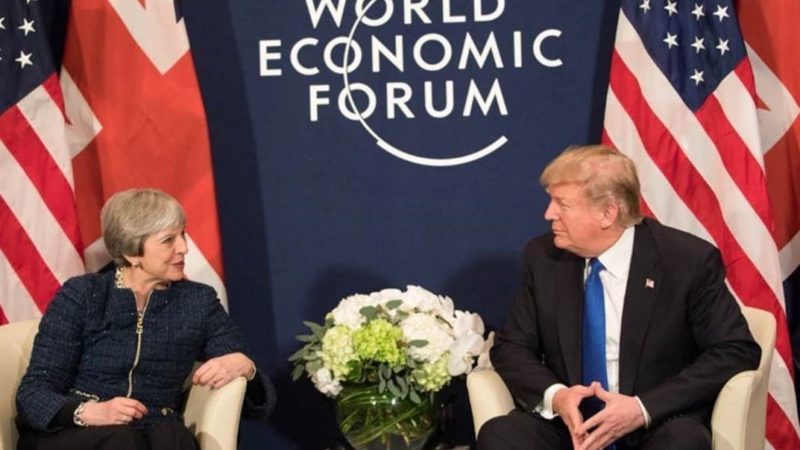 Trump’s new anti-migrant wheeze is a plan to expand the ‘expedited removal’ system.

Currently, this system means that people within 100 miles of the Mexican border, who can’t prove they have been in the US for more than two weeks, can be deported by immigration agents without seeing a judge.

In practice, these rules are mainly applied to people arrested almost immediately after crossing the US border.

The Trump administration wants to expand these rules though so that they apply to the entire US, rather than 100 miles from the border, and so that people have to prove they have been living in the US for two years, rather than two weeks.

The American Civil Liberties Union (ACLU) says it plans to sue to stop this. A spokesperson said:

““Under this unlawful plan, immigrants who have lived here for years would be deported with less due process than people get in traffic court.”

The ACLU are right. The plan is despicable. We in the UK shouldn’t be too smug though as this particular policy is very similar to one which all three main parties were complicit in.

In 2005, Tony Blair said: “On asylum, we want fast-track processing and removal of as many unfounded applicants as possible with more detention and the use of electronic tagging where there is a risk of asylum applicants disappearing. We have set a target of removals exceeding applications for the first time ever.”

This led to the Detained Fast Track system where asylum-seekers who had been rejected by the Home Office had just seven days to prepare an appeal.

In practice, seven days is not enough time to prepare a decent appeal so the asylum-seekers were deported on the say-so of an immigration official without getting a proper hearing with a judge. Sound familiar?

In 2010, the Tory and Liberal Democrat coalition then came to power. Instead of abolishing the policy, Theresa May boasted that her Home Office would “deport first and hear appeals later”.

In practice, this meant sending people back to countries where their lives and safety were in danger. It’s not known how many people were killed after being deported.

One victim is a lesbian known, for her safety, only as PN. She was deported in 2013 back to Uganda – a country where homosexuality can be punished by life in prison and where homophobic violence is common.

In 2017, the detained fast track system was declared unlawful as a judge ruled appeals were dealt with “too fast to be fair”.

After this judgement, PN applied to return to the UK and the courts ordered she should be welcomed back.

Instead of accepting this though, the Home Office under Amber Rudd and Sajid Javid appealed the decision – leaving PN in hiding in Uganda and suffering from related physical and mental illness.

So, while we should of course criticise Trump, let’s not give our own leaders an easy ride over their treatment of people like PN.

To those being deported, it matters not if the policies leading to that deportation were dreamt up by a crass racist like Donald Trump or the likes of Tony Blair, Damian Green and Amber Rudd.