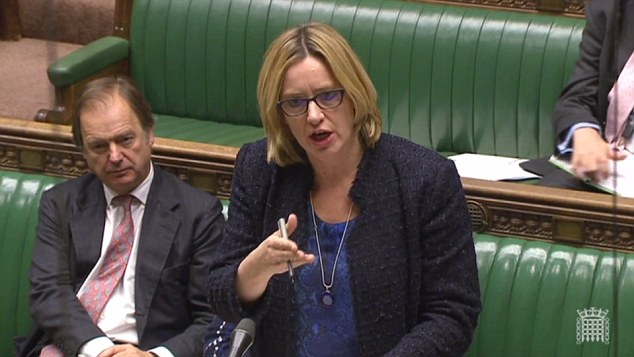 Labour has hit out at new Tory plans to review social security for the terminally ill, pointing out that the government already knows the system causes needless suffering and anxiety.

“Shamefully, between 2013 and 2018, 17,000 terminally ill people died while waiting for a decision on their Personal Independence Payment claims.

“People spent their last days waiting for the outcome of a cruel assessment without the financial support they needed,” Marsha de Cordova, Labour’s shadow minister for the disabled, said in a statement.

“We do not need a review to know it (the six-month rule) should be scrapped.”

The Labour MP welcomed the review but it would only mean further delay before any action is taken.

“The longer the government delays, the more needless suffering and anxiety is inflicted on ill and disabled people with terminal illnesses,” de Cordova wrote.

Work and Pensions secretary and Conservative MP Amber Rudd announced today, Thursday 11 July, that she wants to set up “an honest, in depth evaluation of how the benefits system supports people nearing the end of their life and those with severe conditions”.

She said “many charities” had campaigned for the rules on claims of people with terminal illnesses to be changed. Rudd however also wrote that such claims could already be “fast-tracked” and paid at “enhanced” rates.

“Not all doctors understand the system or feel confident they are making the right diagnosis for their patients, and the rules are often seen as favouring those living with cancer when other heart-breaking illnesses can also limit life,” Rudd said in a statement.

She argued that benefit processes had already been made simpler for those living with the most severe or progressive conditions. However, she “wants to look again to make sure”.

“Having a life-limiting illness or severe condition can cause unimaginable suffering for the patient and for their loved ones,” she added. “Having seen it in my own family I know the last thing you need is additional financial pressures or unnecessary assessments.”

According to Rudd, the DWP review will interview claimants and charities, look at what works in other countries, and re-examine its “special rules” for terminal illness and severe conditions.

Of the half a million deaths in England each year, around three-quarters are “expected”, with many more living with health conditions that are either severe or getting worse, according to Rudd’s office.