Bus drivers should not be driving when fatigued 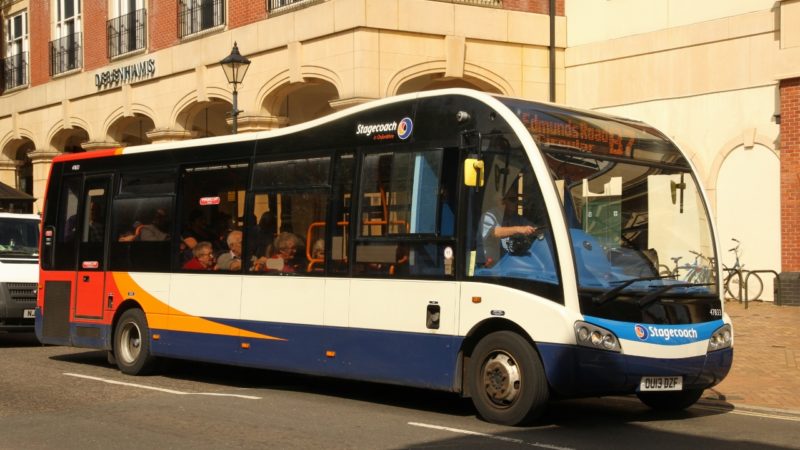 Driver fatigue on our roads is an increasing issue that the government needs to address – bus driver fatigue is no different.

Niche in the national picture or not, it really can be the difference between life and death.

The dangerously long working hours that local bus drivers face are not only putting the drivers themselves at risk but also the passengers and the wider public.

Rowan Fitzgerald – a seven-year-old boy from my constituency – was tragically killed in the Coventry bus crash of 2015.

Long driving hours were one of the key causes of death in this incident, with Midland Red (a subsidiary of Stagecoach) fined £2.3m over breaches of the Health and Safety at Work Act.

In the four weeks between the 11th September and the 2nd October 2015 – the driver in question worked an average of 72 hours per week.

It simply staggers me that this is entirely legal under UK law, as local bus drivers are not subject to the same working hour regulations and long-distance bus drivers.

As you can imagine, Rowan’s family wish for a change in the law to prevent a similar tragedy happening again.

It is imperative that we finally shine a light on some of the dangerous practices around long working hours in bus companies, and it is now time for the government to help change the law to make sure long working hours don’t lead to such tragic consequences again.

The onus is not on passengers, nor is it even on the drivers – it is on the bus companies and government to show leadership on this issue and work together in the interest of public and passenger safety.

At the moment, a local bus driver can work up to 130 hours over two weeks.

My proposal in parliament is to align local drivers’ working hours with long-distance bus and HGV drivers – whereby a driver cannot drive more than 56 hours a week, or more than 90 hours over any two consecutive weeks.

An entirely sensible proposal, and one that should be adopted amongst the chaos in Chris Grayling’s Department for Transport.

Instead of signing off and reversing on post-Brexit ferry contracts that have cost the government and the taxpayer millions – this government should be focused on the real, tangible issue of public safety on public transport.

It is time to legislate in collaboration with unions who support my proposal such as the TUC, RMT and Unite to ensure that another two people aren’t killed the next time a bus driver is asked to work more hours than is safe.

If simple, common sense restraints on working hours were in place, I might not even have had to write this comment piece today. Given the tragic death of my constituent, Rowan, it is a travesty that action is yet to be taken by the government.

Seventeen bus accidents in 2017 reportedly caused by fatigue is simply seventeen too many, and the needless death of Rowan Fitzgerald should tell the government all it needs to know about limiting bus drivers’ working hours: do it, and do it now.

Matt Western is the Labour MP for Warwick and Leamington