The UK has exported weapons to both India and Pakistan 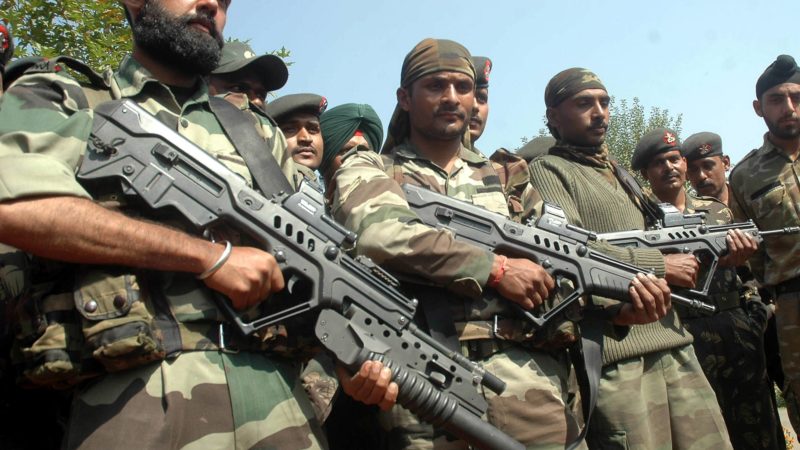 After the Indian military bombed Pakistani territory last night, Pakistan promised to respond and the UK has been criticised for arming both sides.

The Indian Air Force claimed to have targetted a training camp of the militant Jaish-e-Mohammed group in Pakistan.

Pakistan said the bombs fell on an empty area but said it would respond “at the time and place of its choosing”.

The Indian and Pakistani governments have been hostile to each other for decades, mainly over the disputed region of Kashmir. Over 850,000 people have been killed in clashes between the two countries.

Both sides of the conflict, although particularly India, have been armed by arms companies based in the UK with exports approved by the UK government.

“For years now, the UK has armed both India and Pakistan. This has meant ignoring the tensions and dangers, and putting arms sales ahead of peace-building and human rights.

“These arms sales have only added to the volatility of the situation, when what is needed is diplomacy and dialogue. The Government must put the need for peace and disarmament before the interests of the arms companies.”

Both countries have nuclear weapons and the UK government and arms companies have been complicit in India’s development of these weapons.

When it was revealed that India was upgrading Jaguar aircraft to fire nuclear weapons, the UK refused to halt the sale of UK-built components that were being used to keep the aircraft airborne and could be used to build the Jaguar delivery systems

One Response to “As tensions rise, UK criticised for arming both India and Pakistan”