Amid Brexit chaos and rising distrust in the party's leadership, the Conservatives are struggling to inspire people to come forward for key seats. 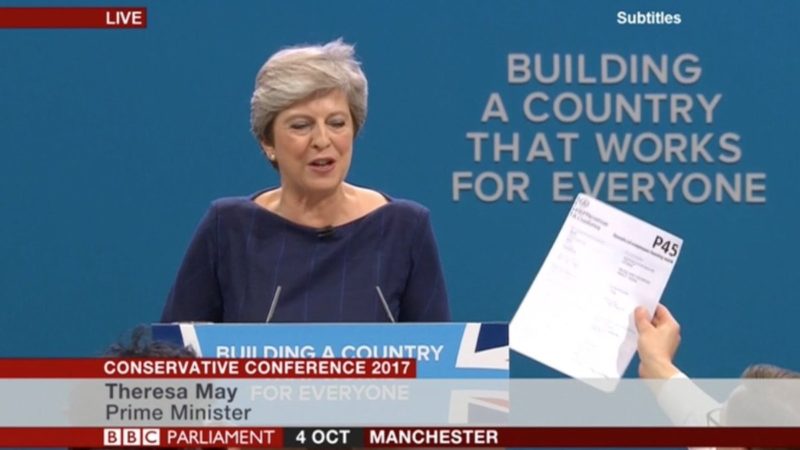 The Tories now have another reason to avoid a General Election – they’re struggling to find candidates to fill seats.

The Editor of the ConservativeHome website has revealed that the party is facing a severe shortfall of members willing to come forward, even in key marginal seats.

In an article on the site, Mark Wallace said the number of applications submitted to stand in fresh contests is ‘down on previous years across the board’:

“Some constituency associations have received applications only numbering in the “single figures” where they would previously have expected scores.

“The selection process in one seat – Darlington – has already been postponed because two of the three candidates who made it through interviews and shortlisting to the final were then selected in other constituencies before the planned meeting on 4th October. That’s a symptom of the risks posed by a small pool of willing applicants.”

The local Tory association in Wirral West was reportedly “so dissatisfied with the limited number and range of candidates who put themselves forward that they refused to produce a shortlist, and have asked CCHQ to reopen applications.”

He added: “For problems to have emerged relatively early on, when there are still a lot of selections to get through, is concerning.”

The claims come amid growing calls inside the party for Theresa May to go – a ConservativeHome survey last month showed eight out of ten party members believe May should go either now or before the next election.

There has been a collapse in membership revenues over the last year, suggesting a significant drop in numbers. Official accounts show the money the Tories earn from their membership plummeted by more than 40% in 2017.

And while the number of genuine members are falling – to around 120,000 compared to Labour’s 540,000 – the party faces possible infiltration from hard-right activists spurred on by Leave.EU’s Arron Banks.

In contrast, the Labour Party’s membership income actually grew by 12% and the Lib Dems’ by a third.

ConservativeHome editor said the responsibility for dealing with the candidate crisis ‘falls with the Conservative Party leadership to make candidates want to come forward.’