The BBC's news coverage is 'studiously fair' railed the Mail – apparently forgetting their almost daily accusations of bias at the state broadcaster. 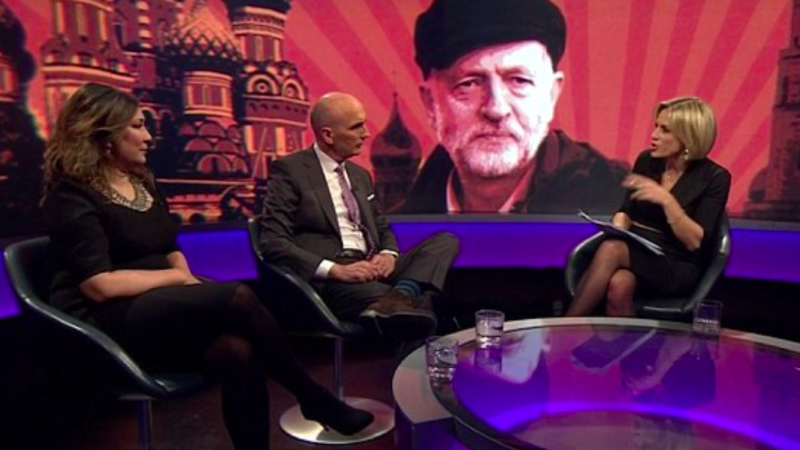 Dominic Lawson used his column in the Daily Mail today to accuse ‘Corbynites’ of ‘howling at the BBC’and ‘launching an attack on it’. That sounds awfully familiar?

The column, in response to ‘hat gate’ – BBC Newsnight being accused of photoshopping an image of Corbyn to make it look more Russian – accuses Corbyn supporters of ‘intimidating’ the state broadcaster. Lawson writing:

“Anyway, the row — inevitably called ‘hat-gate’ — thunders on, to the amazement, I imagine, of those outside Westminster and the broadcasting media.

“But Corbyn supporters are right to worry and, for their own purposes, to try to intimidate the BBC into never again using such an image of their beloved leader.”

Who knew the Mail cared so deeply about the BBC and what Lawson calls its ‘studiously fair’ news coverage. It’s not like the Mail‘s ever tried to attack or question the impartiality of the state broadcaster…

Oh wait… here are a just a few recent DM frontpage splashes against the BBC: 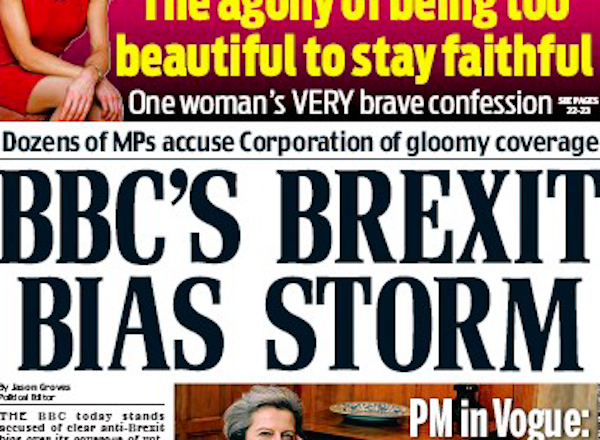 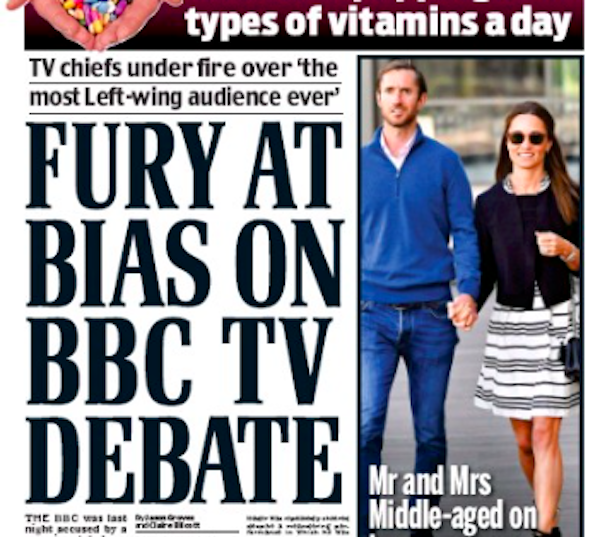 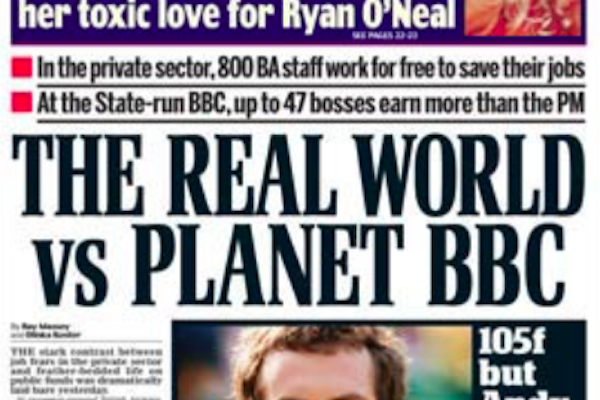 The headline of this article from last June sums up the Mail’s relentless attack line on the BBC: it’s essentially a lefty conspiracy against the Tories and Brexit:

‘How the ‘impartial’ BBC has kept up a relentless attack on the Tories: 15 examples of the anti-Conservative bias during the campaign’

And the supposed impartiality of BBC has in fact been a key subject of Dominic Lawson’s own Mail columns in the recently, who’s previously written:

“The BBC’s arrogance over TV debates could threaten its future.”

And questioned whether the BBC had a secret left-wing bias:

“Where DOES the BBC find such partisan audiences?… week after week a similar pattern of apparently Left-of-centre audiences even in overwhelmingly Tory territory manifests itself [on Question Time and Any Questions”