A new report reveals the unseen impact that quitting the EU will have on communities. 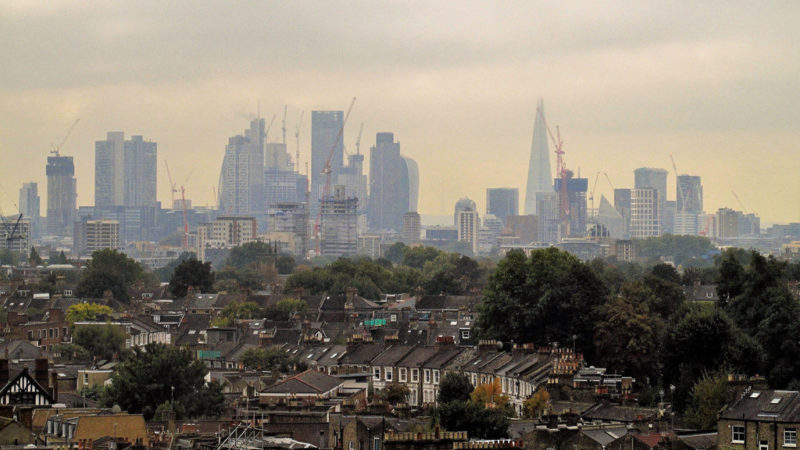 No wonder the government has been so desperate to keep its Brexit impact assessments under wraps: the Mayor of London has found that a ‘no deal’ Brexit scenario would put more than 480,000 jobs at risk nationwide, including up to 87,000 in the capital.

But we also know that job losses will be just one of many devastating impacts of Brexit. In a report released last month, Losing it over Brexit, I found that my constituency of London is set to lose more than £500m in EU funding each year.

That’s more than £5bn over the course of a decade. The figure will, of course, be much higher for the UK as a whole.

Among the organisations benefiting from these EU funds is Love London Working – a group delivering basic skills training to 21,000 unemployed people with the aim of helping them into work. Another, Paddington Development Trust, is promoting urban regeneration for the public benefit in areas of social and economic deprivation.

Inspiring Women is working to encourage women in London to establish and grow their own businesses. Meanwhile, RISE uses these funds to support refugees and asylum seekers as they seek to integrate into new communities in 10 London boroughs.

It would be immensely irresponsible for the government to cut itself off from these funding pots, which are a lifeline for many small community and environmentally-focused projects.

And while Ministers have promised to launch a ‘Shared Prosperity Fund’ that will fill some of these gaps, more than 18 months since the referendum we remain none the wiser as to how this might work in practice.

If we do indeed save much (if any) money from leaving the EU, there will be an enormous web of new systems and procedures to set up and oversee. Under financial pressure, can we really trust this government to put any newly-available funds back into these social projects?

After all, it has spent the past eight years inflicting savage cuts on local authorities, in the full knowledge it was deeply damaging thousands of community initiatives.

As Sian Berry, Green Member of the London Assembly, pointed out last year, central government cuts have had a catastrophic impact on London’s youth services – the average council reducing its youth service budget by nearly £1m.

As a result, more than 30 youth centres have shut down and hundreds of youth workers have lost their jobs. Adult social care has also suffered. According to London Councils, local authorities will face a funding gap of £900m in their adult social care budgets by 2019/20.

This is hardly the work of a government that prioritises its communities, and the vulnerable people living and working within them. In fact, it’s nothing short of gross neglect.

In light of more evidence about the impact of Brexit, while job losses will be devastating, we must fight to ensure that our departure doesn’t also destroy the safety nets that exist to catch the very people who will be hit hardest as a result.

If we hope to avoid deepening the fractures and inequalities that are already putting strain on our society, the government needs to acknowledge its responsibilities.

That’s why I’m calling for concrete guarantees that London’s people and communities will not be harmed by their reckless, blinkered approach to Brexit – if it happens at all.

Read ‘Losing it over Brexit’ here

One Response to “It’s not just the economy: here’s how London’s communities will be hit by Brexit”