Don't let them U-turn on their promise to protect workers' rights post-Brexit. 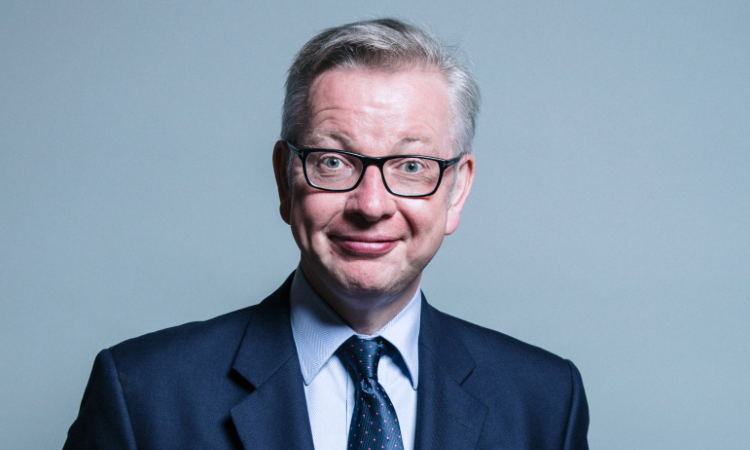 Tory Brexiteers including Michael Gove are planning to demand Theresa May ditch EU safeguards post-Brexit which guarantee holiday pay and protect workers against excessive working hours, according to the Sunday Times.

Environment secretary Michael Gove will ask the prime minister to scrap the European working time directive, which stops staff working more than 48 hours a week, in a cabinet meeting today, reports in The Times and The Sun say.

Gove and other Brexiteers have ‘widespread’ support in the cabinet for scrapping the EU directive.

According to the Times, an unnamed cabinet minister said scrapping the EU directive “is what taking back control is all about”.

The minister supposedly justified the move, saying: “This will give employers the added flexibility they will need once we have left the EU. And it will allow millions of people to earn vital overtime cash.”

Tory spin aside, here’s what scrapping the protections of the directive would actually mean for workers:

If May were to concede to demands, scrapping the protections, it would represent a major U-turn after she promised the Tories would guarantee all rights currently enjoyed by workers under EU directives.

“This is a straight-up attack on our rights at work. Millions could lose their paid holidays, and be forced to work ridiculously long hours.”

O’Grady continued: “The Working Time Directive gave nearly five million women paid holidays for the first time. No-one voted for Brexit to lose out on holidays, or to hand power over to bad bosses.”

Shadow international trade secretary Barry Gardiner said: “The report that Mr Gove is pressing to abolish the regulation that stops people being compelled to work more than 48 hours a week as part of their contract of employment is a worrying signal of where the government is heading post-Brexit.

“They talk of freedom when in reality they mean abolishing people’s rights and protections.”

Abolishing the protections of the working time directive would have disastrous consequences for UK workers. Don’t let the Tories U-turn on it.

5 Responses to “Are the Tories plotting to steal holiday pay from 7 million workers?”