The biggest ever free trade agreement was signed by the EU last week. Green MEP Molly Scott-Cato outlines what you need to know. 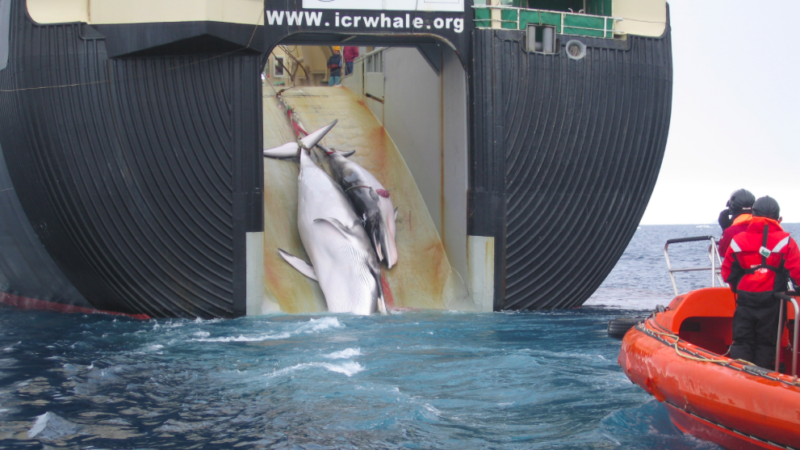 Firstly, the deal will cover an economic output of some 20 trillion dollars, a trade volume twice as large as CETA, the deal agreed between Canada and the EU earlier this year.

The deal is shrouded in secrecy, negotiations taking place behind closed doors – even MEPs are barred from participating – so most of what we know comes from a number of leaked leaked confidential documents obtained by Greenpeace.

The documents raise concerns around forestry and our oceans. Japan is the largest importer of wood in the world and a major market for illegal timber, yet JEFTA provides no measures to prevent Japan continuing to import illegal timber.

Similarly, Japan is well known for whaling under the guise of “scientific research” and for overfishing, yet JEFTA overlooks these two issues and provides no binding measures to stop such practices.

Other aspects of JEFTA will raise both a smile and a frown. A comical side to the deal is the fact that there are proposals to drop tariffs on cheese exports in return for lower tariffs on imported Japanese cars.

This idea has more holes in it than a Swiss Emmental. Has the European Commission considered the relative value of EU exports of dairy products to Japan – ranked 69th in the world in terms of cheese consumption – compared to EU imports of Japanese cars – which we know EU consumers love?

Such a deal looks like hard cheese for European exporters but a nice ride in the fast lane for Japanese exporters.

And just as with TTIP, one of the most contentious dimensions to JEFTA is the investor settlement dispute system (ISDS). While such a mechanism has yet to be agreed in JEFTA, it is a common feature of all trade deals discussed in recent years.

Such corporate courts already exist in other agreements and have allowed corporations to sue governments for freezing water and electricity prices, raising the minimum wage, introducing a sugar tax and putting health warnings on cigarette packages.

The agreement has been made extremely hastily, apparently as a direct challenge to Donald Trump ahead of the G20 summit in Germany. In January, Trump pulled the US out of a proposed trade agreement with Japan and other Pacific Rim countries.

Secrecy and lack of transparency was one of the main features of the TTIP trade treaty and a key factor that led to the astonishing European movement that helped block this damaging EU-US treaty.

When we step back and assess the vast implications that these deals have for ordinary citizens and for our environment, it is a scandal that the majority of people simply have no idea that they are taking place.

As Greens, we will push for the JEFTA negotiations to be made fully transparent and that any final deal is in line with both the Paris climate commitments and the Sustainable Development Goals, ensuring it works for the benefit of the poorest in the world, not just wealthy corporations.

But with Brexit looming, we will have to be on our guard; not just watching the EU but potentially even more damaging trade deals between the UK and other parts of the world.

Liam Fox famously prevented any meaningful debate over CETA in our ‘mother of parliaments’. Whether Theresa May’s call for other parties to contribute ideas on the challenges we face is a genuine bid for consensus politics, or because she has run out of ideas, it represents an opportunity to ensure that trade deals faceparliamentary and public scrutiny.

Molly Scott Cato is and economist and Green MEP for the South West of England and Gibraltar. She tweets here.

3 Responses to “Revealed: The trade deal you’ve never heard of”