Safeguarding the region must be 'at the forefront of negotiations' 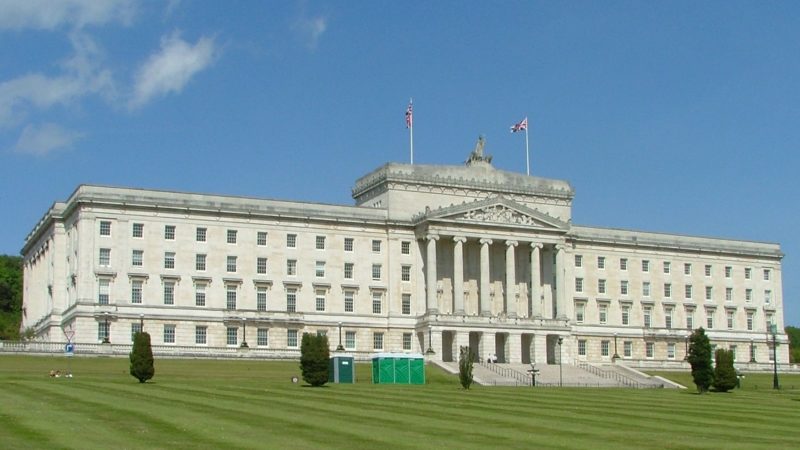 Northern Ireland should be given special status as part of the Brexit negotiations to avoid it facing economic ‘turmoil’.

That’s the view of the Irish Parliament’s Joint Committee on Jobs, Enterprise and Innovation in its recent report on the likely impact of Brexit on jobs and enterprise.

Under such a plan, this would, among other things, give Northern Ireland access to the Single Market; enable it to access all EU Funding streams; and ensure that it remains part of the Common Travel Area. Such status should also, the Committee argues, “protect the right of Northern Irish citizens as Irish and, therefore, EU citizens, and all rights pertaining thereto.”

The Committee concludes that with 56 per cent of people in Northern Ireland having voted to remain in the EU ‘it is important to uphold the democratic vote of citizens on this island to remain, and to act in the national interests of the whole island.’

The proposal is likely to add further pressure on an already volatile UK, coming just months after the Scottish Government proposed similar special status for Scotland.

“The ease of travel that currently exists between north and south is one of the cornerstones of the Good Friday Agreement and is a boon to border economies. We are therefore recommending designated special status for Northern Ireland within the EU in order to protect both the Peace Process and the Northern economy from turmoil.”

Last month, Northern Ireland Secretary, James Brokenshire, ruled out the idea of a special status, arguing that such concepts were the ‘wrong approach’.

In a written answer to a member of the Irish parliament last week, Ireland’s Foreign Minister, Charles Flanagan said that seeking such special status would ‘unnecessarily distract from work to secure arrangements which reflect the genuine uniqueness of Northern Ireland’s situation, founded in the peace process and the Good Friday Agreement, as well as its geographic status as the only land border between the UK and the EU27.’

Sinn Féin President, Gerry Adams, however, last month warned that without special status, there would be no alternative to the kind of hard border between Northern Ireland and the rest of Ireland that everyone is desperate to avoid.

The Irish Parliamentary committee also issued a warning about the length of time it would take to agree a free trade deal between the EU and the UK. Citing the Canada/EU deal (CETA) it concludes:

“Negotiating a deep and comprehensive trade agreement is a long and arduous process. Negotiations over CETA began in 2009 and the agreement has yet to be fully applied. It seems highly unlikely, if not impossible, that such an agreement between the EU and the UK could be completed in the two year timeframe after the triggering of Article 50.”