The government doesn't understand how its policies are affecting women 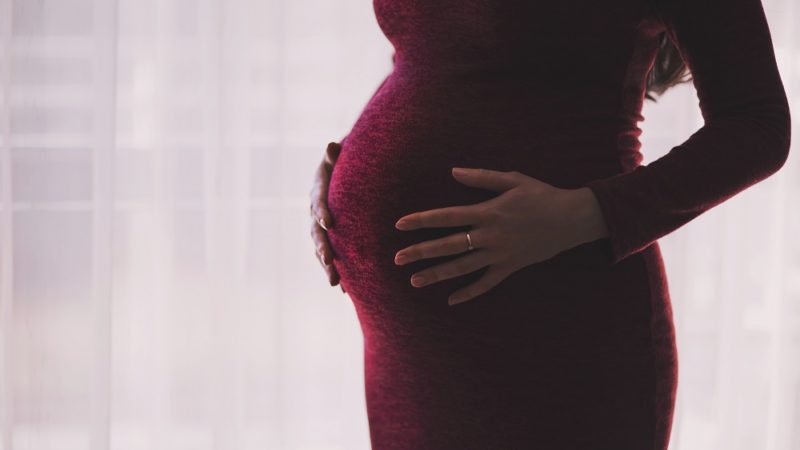 In the UK, we are incredibly fortunate to have laws which protect the employment rights of pregnant women, both before, during and after their maternity leave. But sadly, far too many women are experiencing discrimination and this needs to change.

Data shows more women now are being made redundant or feel forced to leave their job through maternity related issues than 10 years ago. To me, this represents a literal turning back of the clock on women’s economic equality. With 54,000 women being forced out of their jobs every year, and less than one per cent taking their case to an employment tribunal, the alarm bells on this issue could hardly be louder.

Despite Labour pressing the government again and again during women and equalities questions in the chamber, and the excellent work undertaken by the cross party Women and Equalities Committee, we have had next to nothing from the government by way of an action plan, proposed solutions or even a response to the Committee report.

This is symptomatic of a worrying habit of this government to dismiss or fail to grasp the true impact of their policies and address the current economic reality faced by thousands of women.

Last month, I called a debate in parliament on the disproportionate impact of government policies on women and raised questions about government compliance with the public sector equality duty. Research undertaken by the House of Commons Library has shown that as of the last autumn statement, 86 per cent of net savings to the Treasury through tax and benefit changes since 2010 will have come from women.

But still this Tory government refuse to publish a cumulative gender impact analysis of their policies.

It’s almost as if they have their fingers in their ears when it comes to gender economic equality and women’s rights in the workplace.

Labour have pledged to scrap employment tribunal fees introduced by this government that have created a barrier for women seeking recourse against unscrupulous employers. The number of pregnancy-related cases going to tribunal dropped from 1,589 in 2012/13 to 790 in 2014/15 – representing a 50 per cent drop.

Women are being priced out of their employment rights while unscrupulous employers are being tacitly given a green light to continue bad practice – knowing that they are extremely unlikely to have account for their actions at an employment tribunal.

Labour have also been clear our intention to ban exploitative zero hour contracts.  Women hired on a casual or precarious basis are often not entitled to paid time off for antenatal appointments; maternity or shared parental leave; the right to request flexible working; or protection against unfair dismissal.

These exploitative practices are becoming an increasingly familiar feature of the economic landscape under this government with ONS figures showing a 20 per cent leap in the numbers of workers on zero hour contracts in the last year alone.

Finally, under a Labour Government, all economic policies will be gender audited to ensure that we have an economy that works for all and that our policies do not, advertently or inadvertently, end up putting women at a disadvantage.

Employers and employees must be clear about the rights and safety of new and expectant mothers at work. We must look at strengthening legislative powers and increasing accountability and enforcement where bad practice is taking place.

I hope that, by talking and raising awareness on this, Labour can keep maternity discrimination on the political agenda to safeguard the rights of women everywhere.

Sarah Champion is shadow secretary of state for women and equalities

See: Women in London are marching against Trump. Here’s why