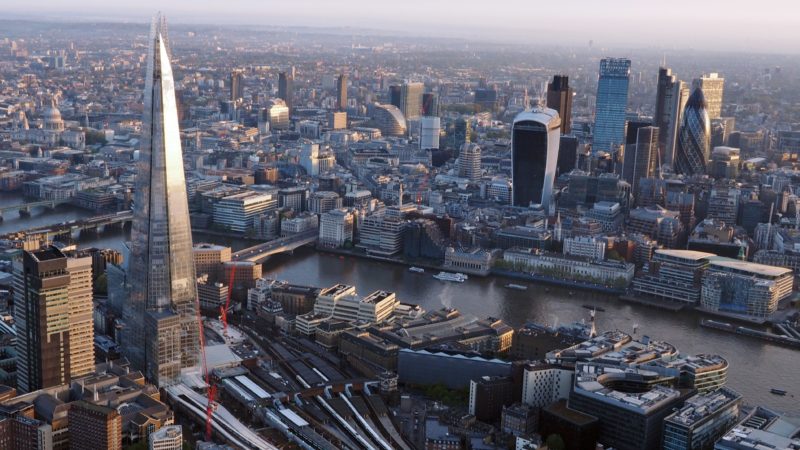 For many years, the stock-in-trade for broadsheet newspapers’ property sections has been the idea that one moves to London after university, starts a career, finds a spouse, buys a flat.

Then one trades in one’s London home for a bigger place outside the M25 with a garden for one’s kids to run around in. Week on week, the only thing that changes on these pages is the latest bucolic home counties town that offers good value.

It’s a cliché, but with an underlying truth – in 2014-15, 180,000 people moved from London to the South East or Eastern England, 64 per cent of the total number leaving the capital for another part of the UK.

But this hoary tale of metropolitan aspiration doesn’t account for the recent, rapid acceleration in domestic migration figures collected by the Office for National Statistics.

You don’t have to look far for the explanation: during this three-year period, London house prices rose by 37 per cent, and private sector rents by 10 per cent, compared with respective increases of 16 per cent and 4 per cent in the UK as a whole. Many of those emigres weren’t trading up their home, because they didn’t own one in the first place.

The housing crisis has reached a point where Londoners are realising that despite their premium pay, they can’t afford a decent standard of living after paying their rent and they can’t save enough to escape the precarious private rented sector. If they want to settle down they’ll have to leave London.

And it isn’t just families – net emigration is accelerating faster among thirty-somethings than young children, suggesting that more people are giving up on London before they have kids. While it continues to be a magnet for twenty-somethings, net migration to London among people in their late twenties is now falling too.

The migration figures tell only part of the story. Any decision to up sticks is never taken lightly but the people who have been able to leave could be considered the lucky ones. They can afford to commute back into London, or they found work in a weaker jobs market.

Some, of course, haven’t moved out of choice: in 2015, around 1,700 homeless households were moved outside London by councils unable to find them alternative accommodation.

And there are many more who are tied to careers in London, or who grew up there and cannot abandon their family and friends. They are stuck with rising rents, and a dwindling choice of long term options.

This is damaging to London and the wider UK in a number of ways. Employers struggling to recruit workers will decide against new investment. Communities will lose valued friends and neighbours. Local economies will suffer when their population sees its disposable income dwindle.

There’s no doubt that a more geographically balanced economy will ease pressure on London, but letting a housing crisis fester is not a healthy way of bringing it about.

Nearly everyone agrees that London needs more homes, but until enough are built, high rents will continue to erode living standards in the capital.

This is the biggest threat that London has faced since the Blitz and Sadiq Khan has to consider all options. This is why Generation Rent is calling on the Mayor to investigate models of rent control that can offer stretched Londoners a lifeline.

To date this intervention has been rejected out of hand, but Sadiq’s mayoralty gives him a unique opportunity to examine proposals properly – including mechanisms that avoid the mistakes of the past by supporting housebuilding.

Until ambitious answers to the housing crisis are taken seriously, more Londoners will ditch the capital or end up renting forever, and property journalists will have to find a new beat.