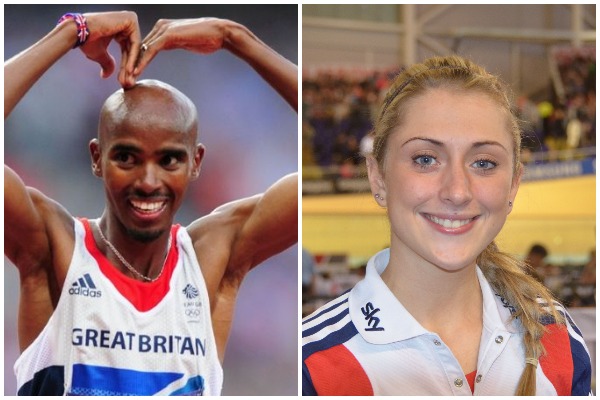 Nearly two thirds of Team GB medal-winners at the Rio Olympics went to non-fee paying schools, up from just over half for the London 2012 Olympics.

Research by the Sutton Trust foundation shows 60 per cent of athletes who won medals for Britain went to comprehensive schools, up four points from 56 per cent in 2012.

This is despite the number of Team GB athletes competing in Rio who went to fee-paying schools rising from 20 to 28 per cent since the last Olympics.

The report highlights a ‘new generation’ of athletes such as Mo Farah and Laura Trott who are ‘challenging the traditional dominance of elite sports’.

However, it notes British medallists are still four times more likely to have been privately educated than the general population.

While only seven per cent of people in the UK went to private schools, 32 per cent of Team GB’s 130 medallists went to independent fee-paying schools.

This is down from 36 per cent in 2012, but is the same level for MPs, who are often criticised for not being able to relate to the lives of the general public.

Both however are lower than for journalists, with over half (51 per cent) having gone to private schools, top barristers, with 71 per cent, and BAFTA award winners at 42 per cent.

Meanwhile, the number of Team GB medallists who went to grammar schools remains constant at eight per cent, and includes athletes like diver Jack Laugher and cyclist Joanna Roswell-Shand.

Sir Peter Lampl, chairman of the Sutton Trust, said the findings show there is still some distance to travel before state school students get enough support to become athletes:

‘The success of Team GB in Rio has been a national triumph.

It’s been fantastic to see a growing number of our national heroes coming from comprehensive and other state schools.

But alumni of private schools are still over-represented among our medallists.

Although some state schools have improved support for competitive sport over the last decade, they’re still more likely to benefit from ample time set aside for sport, excellent sporting facilities and highly qualified coaches.’

See: If our treatment of Caster Semenya is ‘fair’ then the word has lost its meaning