PrEP can reduce risk of transmission by over 90 per cent 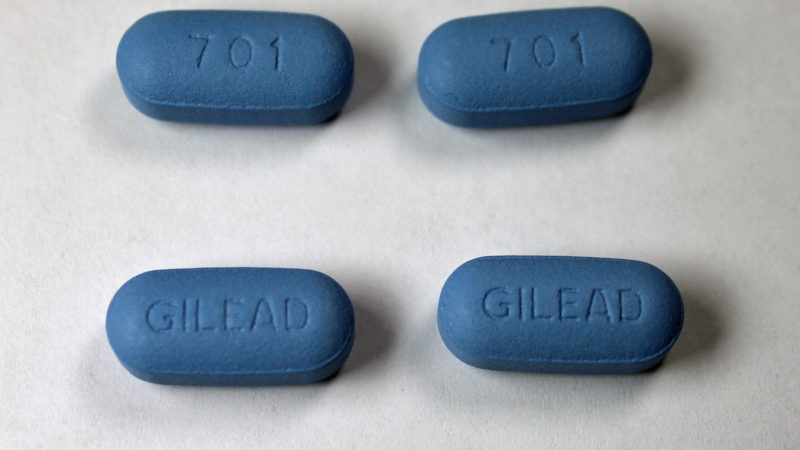 The high court has ruled that a preventative treatment for HIV can legally be funded by the NHS, describing the drug as a ‘game-changer’.

Pre-exposure prophylaxis (PrEP) is a daily pill that, when targeted effectively, can reduce the risk of HIV transmission by up to 90 per cent. In March, NHS England announced that it would not routinely fund the drug, claiming that preventative care was the duty of local councils. It later claimed not to have the ‘legal power’ to commission PrEP.

The decision was challenged by the National AIDS Trust (NAT), and their challenge was upheld by Mr Justice Green, who today said the NHS ‘has erred in deciding that it has no power or duty to commission the preventative drugs in issue’.

In his judgement Mr Justice Green highlighted that the dispute between the NHS and local councils was a threat to health:

‘No one doubts that preventative medicine makes powerful sense. But one governmental body says it has no power to provide the service and the local authorities say that they have no money.  The Claimant is caught between the two and the potential victims of this disagreement are those who will contract HIV/AIDs but who would not were the preventative policy to be fully implemented.’

NAT chief executive welcomed the ‘fantastic news’ in a statement:

“Over 4,000 people are getting HIV every year in the UK – we desperately need further prevention options to add to condom use.  PrEP works.  It saves money and it will make an enormous difference to the lives of men and women across the country who are at risk of acquiring HIV.  The delay to commissioning PrEP is both unethical and expensive.”

Today’s ruling is a major victory for NAT, but NHS England has announced its attention to appeal the decision, which will further delay commissioning of the drug.