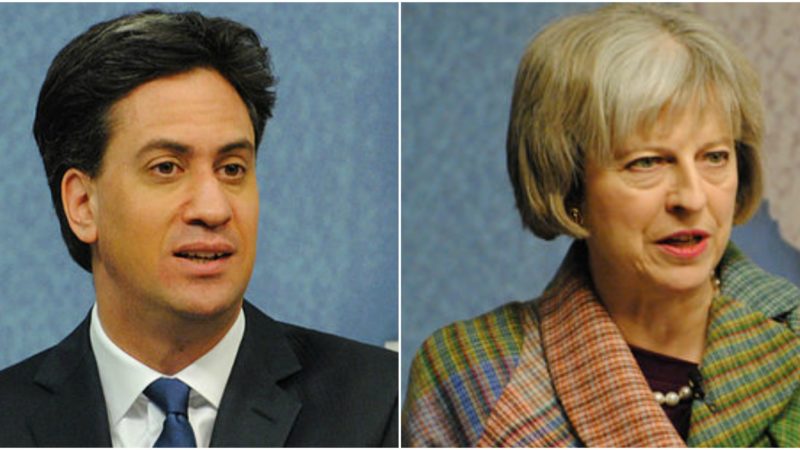 Theresa May tacked to the left in her official leadership campaign launch this morning, calling for workers on company boards, controls on executive pay and ‘an economy that works for everyone’.

If that line sounds familiar it’s because it was one of Ed Miliband’s core promises throughout his time as Labour leader, and the policies echo his concern with ensuring that working people do not bear the brunt of globalisation and that growth is distributed throughout society.

Indeed, May has swung so far towards Labour messaging that TUC general secretary Frances O’ Grady has welcomed her commitments, and proposed meeting to discuss them further.

‘The TUC has long argued for workers to be given seats on company boards and remuneration committees,’ O’ Grady commented. ‘Workers have a clear interest in the long-term success of their companies and deserve a bigger say.’

As Prem Sikka has written for Left Foot Forward, the idea of putting workers on boards has gained particular salience in recent months because of the mismanagement of BHS, whose collapose left thousands of workers’ pensions at risk.

These policies on corporate accountability are a clear break with the last six years; in a clear dig at Osborne May highlighted Google’s responsibility to give back to the economy.

However, May also used the speech to reinforce her position as a one nation Conservative, who will maintain David Cameron’s focus on life chances and equality of opportunity:

“Right now, if you’re born poor, you will die on average nine years earlier than others.

If you’re black, you’re treated more harshly by the criminal justice system than if you’re white. If you’re a white, working-class boy, you’re less likely than anybody else to go to university.

If you’re at a state school, you’re less likely to reach the top professions than if you’re educated privately.

If you’re a woman, you still earn less than a man. If you suffer from mental health problems, there’s too often not enough help to hand. If you’re young, you’ll find it harder than ever before to own your own home.”

May has clearly taken note of the power of anti-elite, anti-corporate messages during the referendum campaign and, given the chaos within Labour, is trying to claim the economic middle-ground for the Tories.

However, her focus on corporate governance will likely play better in a general election than among Tory members, particularly the traditional right-wing of the party.

As Robert Peston observes, ‘many of her Leave colleagues will question whether the point of sloughing off costly Westminster regulation is to put on a skein of potentially more costly home grown rules.’

However, May has made clear that she will abide by the decision of the people and bring Britain out of the EU, opening her speech by insisting that ‘Brexit means Brexit and we’re going to make a success of it.’

4 Responses to “Theresa May’s campaign promises — a victory for Milibandism?”