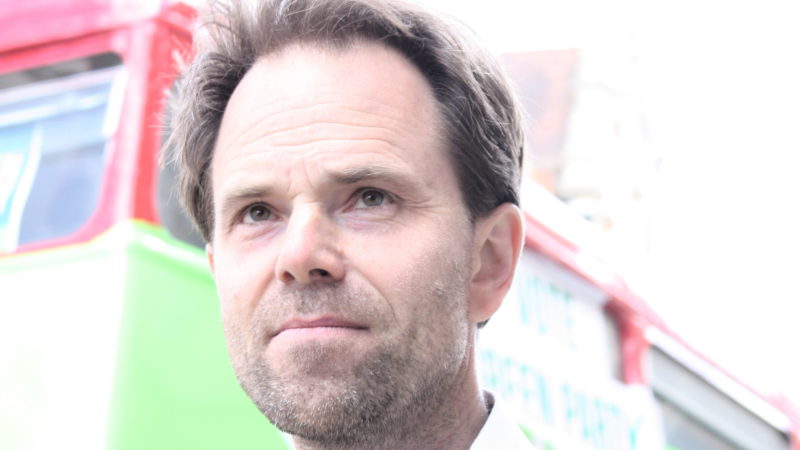 Not on the grave shortcomings of the EU. Still less on the utter foolishness (not to mention the constitutional impropriety) of calling a referendum in this way, on this topic, when the real issue that precipitated calling it was merely a split within the Conservative Party.

No: what has changed my mind is quite simply the exponentially increasing awfulness of the Leave campaign, and the results that this is now leading to.

Don’t get me wrong: I’ve been deeply unimpressed with most of the Remain campaign; but the lies, vitriol, xenophobia and even racism of leading lights in the Leave campaign represent a new low for British politics.

Its hateful rhetoric has consequences, which have been horrifically visible in the last week. I can no longer sit by and let this take place. So I join so many others in standing in solidarity against it.

If they do, I don’t mind. My conscience is clear. My mind has been changed by the way that they, the Leavers, have driven us into the appalling situation where xenophobia is rendered publicly ‘acceptable’, and serious – and even deadly – street-violence is among the consequences.

Such rhetoric as theirs should never be rewarded. Imagine how grim it would be to have the leading Leavers crowing over victory, given that this would be how they have achieved it.

So there is, I believe, only one path left to us, and it is a clear one.

Rupert Read is a Green campaigner and reader in philosophy at the University of East Anglia. This post originally appeared on his blog, Rupert’s Reads.