After four years as leader, Bennett has announced that she will not seek re-election when her term expires in August 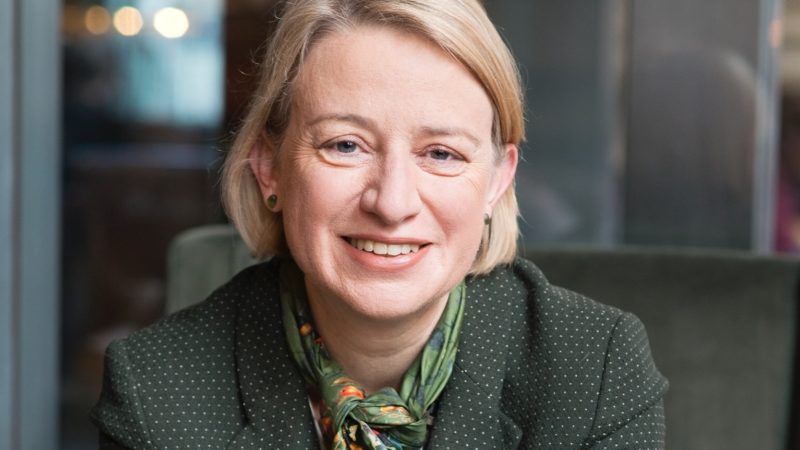 Natalie Bennett announced yesterday that she will not stand for re-election as Green Party leader when her term expires in August.

The former journalist has led the party for four years, during which it recorded its best ever general election result, increased its representation in the European parliament and, last week, achieved its best result in the London elections. Bennett also presided over a significant growth in membership.

However, the Greens did not make the gains expected in the Welsh Assembly, and lost four councillors in the English local elections.

“I have been proud to lead a party through a period of phenomenal expansion and increased impact,” Bennett commented. “With the support of our passionate members and supporters we have been able to achieve much in a relatively short period.”

“Looking to the future, in which I intend to remain fully engaged in Green Party politics, I’m confident the Green Party is going to become increasingly influential on the political scene.

“We’re the only party with a platform that recognises the essential interrelationship between economic and environmental justice – that we must have a society in which no one fears hunger or homelessness while we collectively live within the environmental limits of our one fragile planet.”

Other prominent members of the party have paid tribute to Bennett’s leadership. Caroline Lucas, former leader and the party’s only MP, tweeted her thanks:

“Natalie has been a committed and dedicated leader,” commented deputy leader Amelia Womack. “Although Natalie isn’t an MP, I feel she’s made all our members her constituents, ensuring their issues that are often overlooked in politics are represented.”

Nominations for leadership candidates will open on 1 June and close on 30 of June, followed by balloting from 24 July. The new leadership team will be introduced at the party conference in September.

If she chooses to stand again, Lucas will be the favourite in the leadership contest. It’s also been suggested that Sian Berry, the party’s candidate for London mayor, would be a strong contender.

Natalie Bennett has been a regular contributor to Left Foot Forward. Read her pieces here.