If more people are living with disabilities, that's a good reason to increase spending 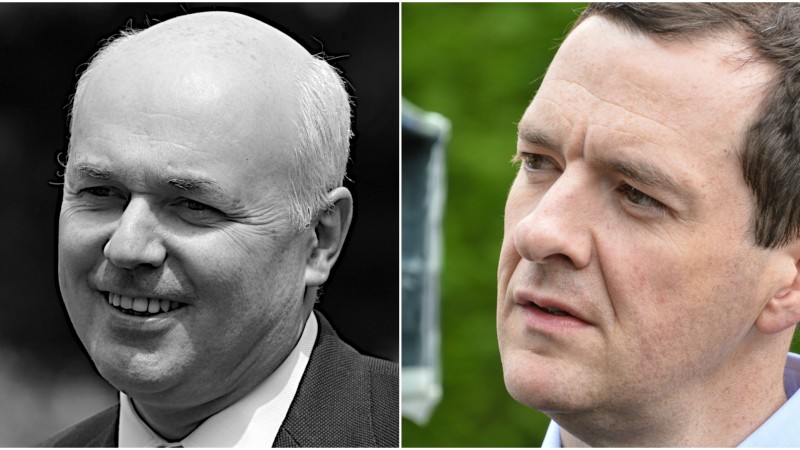 Over the last 20 years, spending on Disability Living Allowance or Personal Independence Payments (PIP) has almost quadrupled in real terms. As a result, it has become an obstacle to George Osborne meeting his self-imposed, nominal welfare cap.

On the chancellor’s terms, that means it needs to be cut. And the cut has been savage — the  IFS projects that 370,000 people with disabilities will lose an average of £3,500 a year.

The problem is: we don’t know why spending has increased so significantly, and neither does the Government.

There are a number of plausible explanations — an ageing population, more effective diagnosis of certain conditions, greater public awareness of the existence of PIP, or poor implementation of benefits policy.

But as far as IFS researchers at yesterday’s Budget briefing were aware, there is no conclusive evidence for the cause. And, despite a string of embarrassingly large upward revisions to spending forecasts, the Government has never been bothered to find out. 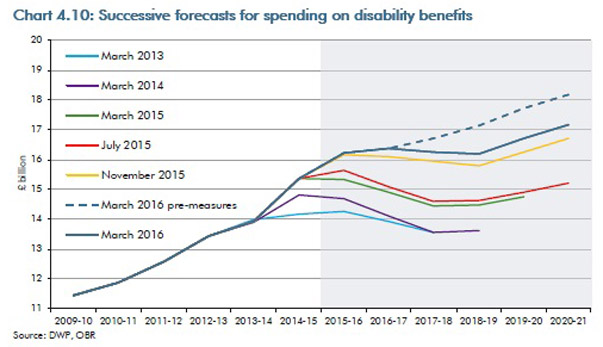 In other words, this was a blind cut, made without evidence of the causes of the spending increase, or potential impacts of the reduction.

The unholy alliance of the Department for Work and Pensions and the Treasury simply didn’t like how high PIP spending was and, instead of undertaking a holistic investigation of what social shifts were driving the change, decided to slash it.

The DWP’s defence has been that it is reasserting the original purpose of PIP was to provide support to those with the greatest, most complex needs.

They don’t seem to recognise — or care — that this is a moving target. An effective system of disability benefits establishes objective terms for assessment and provides assistance to anyone who meets those terms.

If the number increases, because for whatever reason more people meet the criteria, spending should increase.

Instead, the DWP endorses an inhumane race for the bottom, in which a person suffering from a severe disorder causing poor balance should not receive the car that allows her to work, simply because she’s better off than someone else who can’t walk at all.

This behaviour is not unusual for this Government. It closely mirrors the approach taken to social housing, where a tiny pool of council homes are divided among the abjectly desperate, while everyone else is forced into unaffordable private rented accommodation.

On housing, on health, on taxation, this Government is committed to destroying Britain’s social safety net. Rather than having a welfare state that allows people to cope with shocks and recover from disaster, we are moving towards a system that punishes misfortune.

The PIP cut is just another way in which the vulnerable face ever-greater risk, at the same time that the rich get richer.

Thankfully, a Tory rebellion on this policy already seems imminent, Labour has provided robust opposition and it appears that the Government will be forced into another climb-down.

That defeat is deserved because it’s sordid and unfair to target the most vulnerable while providing tax cuts to the privileged.

It’s also deserved because in developing this policy the Tory Government, yet again, has demonstrated its flagrant disregard for evidence-based decision-making.