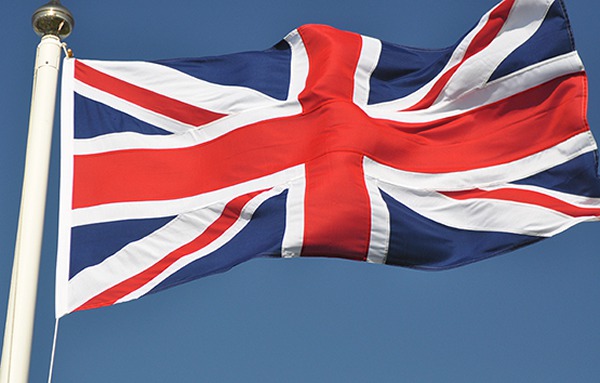 A group of German judges have just dealt a serious blow to the European Commission’s desperate TTIP ‘compromise’. They’ve issued a damning indictment on the proposal for an ‘international investment court’, which the EU Commission hoped would get them out of the deep mess that the TTIP negotiations are in.

To recap: millions of people across Europe have expressed outrage at the proposal in the US-EU trade deal – known as TTIP – for a corporate court system which allows foreign corporations to sue governments in secret arbitration panels.

Formally known as ISDS, the corporate courts are already being used in countless other treaties to sue governments for anything from raising the minimum wage to protecting the environment.

So the EU trade commissioner Malmström came up with a ‘compromise’. Rather than operating an ad hoc corporate court system, she wants to set up a proper, permanent international court for investors, with proper judges and more transparency.

The problem, of course, is that this simply lends a whiff of legitimacy to a system which puts the profits of corporations ahead of the rights of ordinary people.

But the #noTTIP campaigners feared the compromise might win a few important votes over in the European Parliament. Thank heavens, therefore, for the Germany’s biggest association of judges, who’ve injected some sense into the discussion.

Their statement ‘rejects the proposal of the European Commission to establish an investment court’ saying ‘neither is there a legal basis nor the necessity’ for such a court.

A primary concern of the judges, and one shared by campaigners, is that,’the creation of special courts for certain groups of litigants is the wrong way forward’.

Creating special legal privileges for big business and other investors (who can already afford more access to the law than ordinary people), is clearly the path to further inequality in our already deeply unequal society.

In fact, the judges question whether ‘the European Union has the competence to institute an investment court’ given that it would force member states to submit to that court, and therefore undermine their sovereignty.

The court ‘would not only limit the legislative powers of the Union and the Member States; it would also alter the established court system within the Member States and the European Union’.

The judges are really clear on this point: the court would be ‘outside the institutional and judicial framework of the Union’ and would ‘deprive courts of Member States of their powers in relation to the interpretation and application of European Union law and the Court of its powers to reply.’

Anyone who says they are concerned about our sovereignty in the upcoming debate on the EU, surely has no choice but to oppose TTIP.

The judges also criticise the independence of ‘judges’ foreseen under the investor court proposal, saying ‘the pool of judges will be limited to the circle of persons already professionally predominantly engaged in international arbitration’.

In other words, the investment court merely becomes a permanent version of the ISDS system that is proving to be so unpopular. Which is exactly what campaigner are worried about.

This is a really important opinion. The judges show that the assumptions behind the corporate courts – that investors aren’t properly protected – lacks a ‘factual basis’.

What’s more, even if it was the case, such concerns ‘should be taken up with the national legislature’.

Of course, this hasn’t happened. That’s because the whole point of TTIP is not to redress a genunie problem, but to rewrite the rules of the global economy in favour of big business. Today, a group of German judges made that a little bit harder to do.