Teachers appear to assess children differently depending on their background 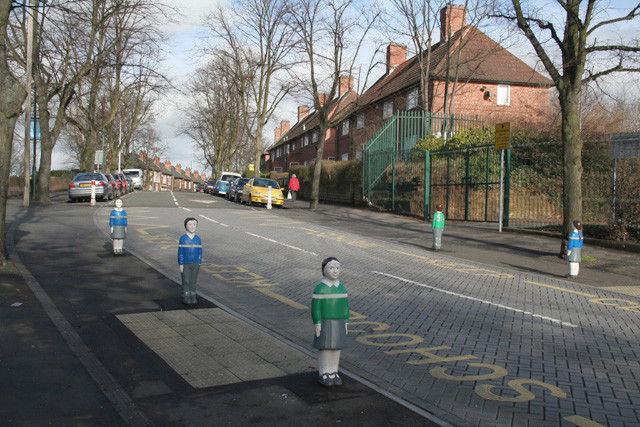 A study published yesterday by the Institute of Education at the University of London finds that social prejudice is deeply ingrained in UK classrooms.

Researcher Tammy Campbell analysed almost 5,000 seven-year-olds at English state schools and looked at how teachers’ perceptions of their ability related to their gender ethnicity and socio-economic backgrounds.

The results are striking. They show how stereotyping can impact on the assessment, and therefore on the ultimate attainment, of pupils from low-income backgrounds.

Some of the key findings were that:

Children who speak other languages in addition to English are less likely to be judged ‘above average’ at reading than children only speaking English – despite scoring the same in the tests.

Indian children have a 46.9 chance of being judged above average at reading, compared to 28.6 for Black Caribbean children.

The disparities are slightly smaller for maths; however, boys are more likely than girls to be judged ‘above average’ at maths (42 per cent compared to 37 per cent) inverting the general trend.

In general, teachers’ assessments did not appear to be linked to children’s ethnicity (discrepancies were mitigated by the fact that, for example, Black Caribbean children did score lower on the reading test that Indian children).

Commenting on her findings, Campbell said:

“Unless these tendencies are addressed, they may continue to play some part in creating and perpetuating inequalities.”

It is difficult to measure the point at which a perceived lack of ability becomes actual, through lack of attention or aspiration. But we know that socio-economic background has a huge effect on pupils’ performance.

Campbell’s report also seems to bolster the claims of the Education Committee that income background has more of an impact on underachievement than race and ethnicity. They found that just 32 per cent of poor white British children achieve five good GCSEs including English and mathematics. That figure is 42 per cent for black Caribbean children eligible for free school meals, and 61 per cent for disadvantaged Indian children.

Campbell stressed that the findings were in no way designed to condemn teachers, who are equally exposed to society’s stereotyping and therefore can be expected to hold the same social biases as the rest of the public.

But she suggested that even well-meaning attempts to give disadvantaged children a better chance actually make the problem worse; for example initiatives aimed at ethnic minority children may create the idea that these pupils are less able.