With homophobic hate crimes on the rise, we need a properly funded police force more than ever 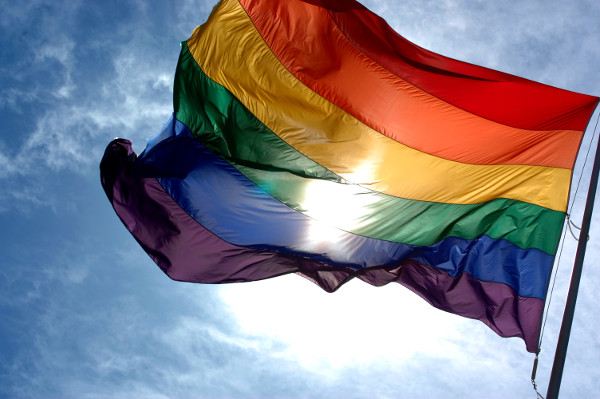 Last week I was delighted to see my Twitter feed filled with people celebrating International Day Against Homophobia and Transphobia. More than 130 countries around the world held events to recognise this special day.

But despite the growing dialogue around homophobia and transphobia, sadly the number of crimes committed against lesbian, gay, bi-sexual and transgender (LGBT) people in London has risen significantly.

And though Boris Johnson is said to be ‘committed to tackling hate crimes in all its forms’, he needs to significantly up his efforts in his final year as mayor if we are to eliminate these horrendous acts.

Figures from the Mayor’s Office for Policing and Crime (MOPAC) show that since 2012 transphobic hate crime has grown by 72 per cent. Meanwhile, last year alone saw the number of homophobic hate crimes reported in London rise by 20 per cent, with over 100 incidents reported every month. Not only are these figures very alarming, it deeply saddens me to see people being attacked because of who they are.

Boris Johnson once said that he wanted London ‘to be the safest global city on earth’. If he is to achieve this aim he needs to place tackling homophobic hate crime amongst his top priorities. Only by doing so will Londoners have the confidence to report these crimes, safe in the knowledge that the police will have the capacity to respond appropriately to their needs.

The mayor’s Police and Crime Plan acknowledges that levels of hate crime are high and there remains a significant issue with under reporting. I welcome the mayor’s plan to appoint designated Hate Crime liaison officers in every borough.

Dedicated officers, working with LGBT communities, have huge potential to improve public confidence, which in turn could see more people reporting hate crime. Boris Johnson set 2016 as his deadline to appoint these officers in every London borough, and I’m going to be pushing him to make sure he delivers.

Boris Johnson talks the talk when it comes to eliminating hate crime, but his delivery is somewhat patchy. In December, the Mayor’s Hate Crime Reduction Strategy for London was published following discussions with the Crown Prosecution Service and Met Police. The Strategy aims to improve public confidence and increase reporting of hate crime. And whilst it contains 29 actions points set out to achieve just that, with no timetable for delivery it’s very unclear whether we will see any positive results any time soon.

The mayor can pay all the lip service he has to tackling hate crime, but unless the police have the correct resources their chances of eliminating these abhorrent offences will be limited.  To improve their chance of success, it’s imperative that police officers receive the appropriate training to help carry out action against hate crime perpetrators and provide support to victims of hate crime.

With £800 million worth of cuts expected over the next few years, there is a risk that their efforts will be significantly undermined. It is the mayor’s responsibility to ensure that these cuts do not fall too heavily on any particular group.

We live in, arguably, the most diverse city in the world. It is difficult to comprehend that homophobic and transphobic hate crimes are still inflicted on members of our community.