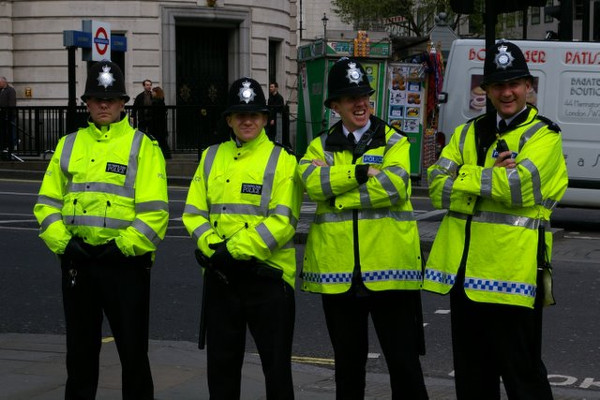 Only last month Boris Johnson boasted that ‘crime continues to fall’ in London. But his complacent attitude ignores a deeply concerning trend of rising crime in nearly half of the capital’s boroughs, fuelled by alarming increases in some of the most violent offences.

Official figures from the Met reveal a very worrying picture. Compared with the previous year, crime is up in 15 of London’s 32 boroughs. In some boroughs, such as Hillingdon, the rise is as high as 14 per cent.

Alongside this, according to the mayor’s own annual survey, only 37 per cent of Londoners believe that the Met provide a ‘visible, reliable and responsive’ presence in their local area.

When you consider the mayor’s abysmal policing record it is no wonder the concern is so widespread. Despite recruitment in recent months, we still have 4130 fewer uniformed officers than we had in 2010. Meanwhile, the mayor has undermined the efficacy of local policing by cutting neighbourhood teams from six officers to just two.

The latest figures show just how profound an effect the mayor’s policies have had on crime levels in the capital.  But what is perhaps most concerning about these rises is that they are significantly driven by disturbing increases in some of the most serious offences.

Violent crime has soared 27 per cent in the capital over the last year; a fact that will undoubtedly worry many Londoners. And people in the capital are right to be concerned about an increase in some of the most grave offences on London’s streets. Wounding and GBH, harassment and common assault have each risen by over 30 per cent in the last twelve months, whilst murder, assault with injury, and other violent offences have also significantly risen.

The Met stated months ago that the rise in violent crime was down to ‘better recording methods’ and also that there is a problem with alcohol-fuelled violence, particularly in town centres. They have since launched an initiative in attempt to crack down on offences of this kind. Yet with crime continuing to rise in many boroughs, it is too early to say whether their actions are effectively tackling this escalating problem.

As London’s police and crime commissioner, the buck inevitably stops with the mayor. London cannot afford for the mayor to be so complacent on an issue so serious as this. For months I have been raising this issue with the mayor while he has continued to refuse to see the warning signs. The time has come for him to get a grip, accept that there is a serious problem and take some action to reverse this trend before it becomes entrenched.