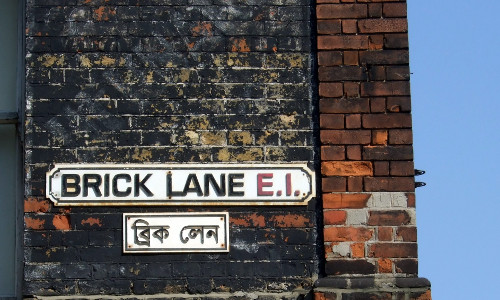 British people from Bangladeshi or Pakistani backgrounds are around three times as likely to be in poverty as their white British counterparts, according to new research. A briefing by the Centre for Social Investigation (CSI) at Nuffield College, Oxford finds that people from these particular backgrounds are also more likely to have a life-limiting illness or to live in overcrowded conditions.

The new research contributes to a growing picture of disillusionment for Britons of South Asian origin – last year the New Policy Institute found that 44 per cent of Bangladeshi and Pakistani workers living in London were being paid below the living wage.

According to the CSI, there has been great generational improvement in terms of education, and difficulties with the English language have ‘almost completely disappeared’ among second-generation migrants from Pakistani, Bangladeshi, Black African and Black Caribbean backgrounds.

However this attainment has not been matched by employment prospects, and ‘continued discrimination in the labour market…cannot be ruled out as a significant part of the explanation for their continuing disadvantage’.

People from Indian backgrounds, in contrast, have ‘largely closed the gap’.

The briefing shows that Bangladeshi-origin Britons have the lowest number of rooms per person and the highest percentage of life limiting illness, both indicators of poverty.

The findings should be of extreme concern to the government, at a time when community cohesion has a direct impact on national security. Iqbal Wahhab OBE, chair of the CSI’s Advisory Board, says that the research ‘highlights a terrible social indictment’ and that Muslim communities alienated by economic deprivation are much more at risk of turning to crime – be that gang violence, theft, or, in a small number of cases, radicalisation.