Marriage equality doesn’t mean that the battle for LGBT rights in the UK is over. 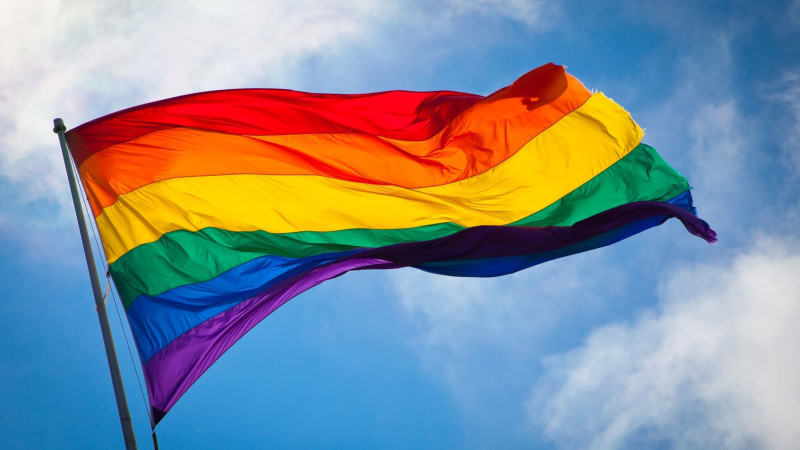 Last Saturday at 12:00am same-sex couples were finally able to get married in the UK. It is 47 years since the decriminalisation of homosexuality and formal legal equality has finally been reached.

But, this doesn’t mean that the battle for LGBT rights, even in the UK, is over. LGBT people still face significant disadvantages.

Here are just five things that the UK government could do to improve the quality of life for LGBT people in the UK.

Men who have sex with men make up the majority of HIV diagnoses in the UK. Against this backdrop it is shocking just how poor same sex education is for young people. According to Stonewall 85% of lesbian, gay and bisexual young people are never taught about gay sex. Not only does this endanger individual’s sexual health, but it also increases the alienation of young people who are attracted to members of the same sex. Teaching students of an appropriate age about same sex relationships is not going to turn students gay (as some traditionalists seem to fear), but it might go some way to educating young people about how to reduce the risk of  catching STIs.

Although the Marriage (Same Sex Couples) Bill is huge progress for the LGBT community, the Bill has obstacles for transgender people. Currently a married transgender person can only get a Gender Recognition Certificate if their spouse consents to the marriage continuing. Otherwise they have to go through what could be lengthy and costly divorce proceedings before they can receive the Gender Recognition Certificate. This clause in the Bill has been called the “spousal veto” by trans activists, because it gives a lot of power to the spouse over their partner transitioning.

More than half of LGBT young people have faced bullying at school. 41% of bullied LGBT people have attempted or thought about taking their own life. Obviously schools need to take a zero tolerance policy against all forms of bullying, but homophobic and transphobic bullying are able to thrive, because schools are not clamping down on homophobia and transphobia hard enough. As one pupil said, in Stonewall’s School Report, about his own school: “The school seems eager to eliminate racism, but says nothing on gay bullying.” Homophobia and transphobia should be taken as seriously as racism.

Not all LGBT people want to spend all their social life in gay clubs and bars. But too often bars and clubs are hostile environments for LGBT people. The government could run a national accreditation scheme in which staff members are trained to deal with homophobia and transphobia.

Everyone uses public services and anyone can need to use the services of charities. But due to the greater obstacles LGBT people face – such as the fact that they are more likely to be bullied by peers or rejected by their families and attacked or abused because of their sexuality – incidence rates of mental health problems, homelessness and drug abuse are higher relative to the rest of the population. Mental health services in this country are not good enough and they are going to be made worse by budget cuts. Charities that work with people who are dependent on drugs and alcohol are weakened by cuts to national and local government grants to charities.

Same sex couples may now have marriage equality, but society is not doing enough to help those who suffer as a result of homophobia and transphobia.