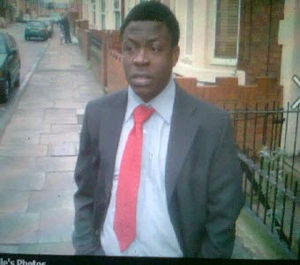 The 24 year old international student completed his first degree in 2008 at Northumbria University, Newcastle, and then embarked on a Master’s Degree in engineering. He was arrested on 24 March and held in Durham prison. The circumstances surrounding his arrest and death are unknown to his family, and it is unclear whether he had been charged with any offence or was a remand prisoner.

More worryingly is the fact that arrangements were apparently made to cremate him without consulting his family, or the Nigerian High Commission, which has now been notified. Cremation is deemed to be culturally unacceptable and would add to the great distress to his family and community if conducted.

This case highlights the need for a review of the care and treatment of prisoners at high risk of death in prisons, and a review of the safety issues in the management of foreign prisoners. The rates of prison deaths, for all prisoners in England and Wales, are unacceptably high. 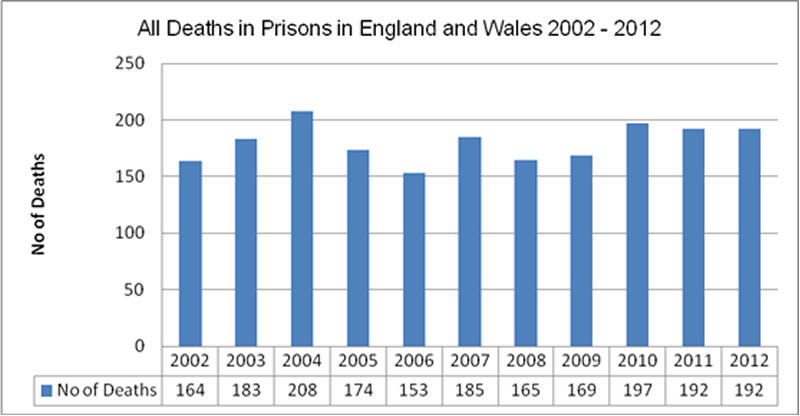 Home secretary Theresa May has set an aggressive policy stance towards foreign prisoners in her determination to secure an unsympathetic stance towards them. Are they treated equally and with fairness in prison, compared with others? It is unlikely. Public opinion on the management of offenders is very conservative, shunning the idea of votes for prisoners, strongly supporting the deportation of Abu Qatada irrespective of human rights legislation, and in favour of a repatriation of rights from the European Court.

Ministry of Justice statistics recording the percentage of all deaths in prison by ethnicity show high rates for black and ethnic minority prisoners, peaking at 18.5 per cent in 2007.

Source:  Ministry of Justice Statistics on Race and the Criminal Justice System 2010

Family spokesman and friend of Boniface, Daniel Okpla, has issued an open letter setting out concerns and unanswered questions in the case.

The facts of this case are yet to emerge. It is to be hoped that the family and friends of Boniface Umale will not only learn the truth, but will be treated with respect and dignity in the future handling of the case, which has been disturbingly lacking to date. More broadly, a review of the care and treatment of vulnerable foreign prisoners, particularly those from ethnic minority backgrounds, is warranted.