The left is too soft on Argentina's claims to the Falkland Islands. The left should instead support the islanders' right to self-determination. 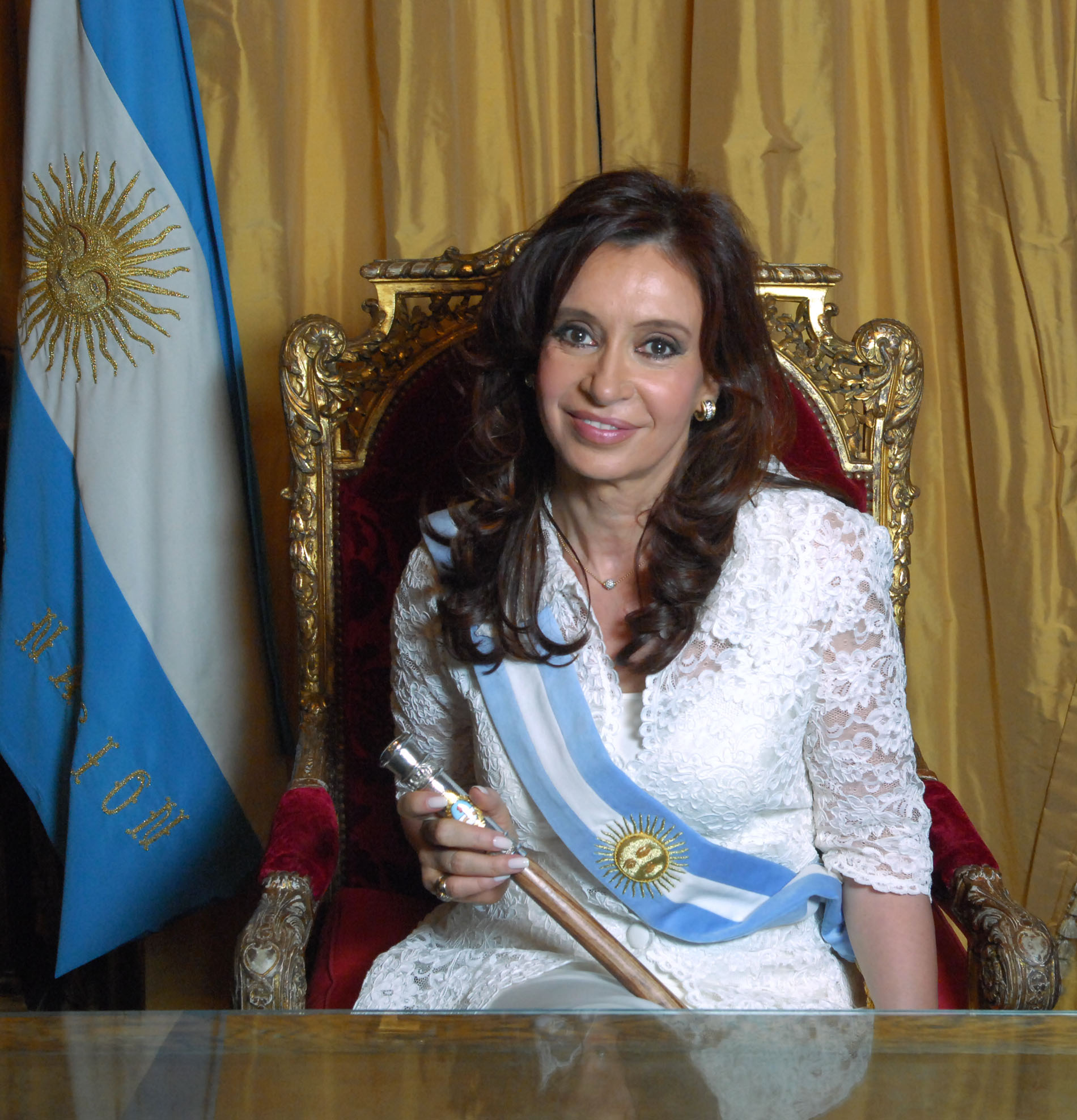 The Falkland Islands have made the news again this week, this time on the back of a visit by Argentina’s foreign minister Hector Timerman to Britain.

The minister did not travel alone, but brought with him a large portion of misplaced colonial guilt he appears to wish to dump on his British hosts.

“Argentina will control the Falklands within 20 years,” the minister told the Guardian and the Independent, adding that “not one” other nation supports UK sovereignty of the Falklands.

Britain, he said, had occupied the Falklands for “oil and natural resources”.

Last year marked 30 years since Margaret Thatcher’s government sent a Royal Navy task force to take back the Falklands after an invasion by the army of General Galtieri, the leader of the military junta ruling Argentina at the time.

Since then, and under a number of different governments, Argentina has repeated its claim to the Islands, with relations between Britain and Argentina increasingly strained of late as President Cristina Fernandez de Kirchner has again ramped up the rhetoric.

There is a strong emotional attachment among some on the left to the idea that Argentina, rather than Britain, possesses the legitimate claim to the Falklands. Sean Penn probably echoed the sentiments of most liberals when he said last year that Britain was “colonialist” for refusing to hand over what he called “the Malvinas Islands of Argentina”.

In reality, Argentina’s claim to the territory is even more flimsy than Britain’s; for unless one views the Falklands in the abstract – as clumps of rock rather than as a living breathing society with people who possess human rights – one is bound to miss what is staring one in the face: the Falkland islanders wish, by an overwhelming majority, to remain British.

Argentina’s claim to the Falkland Islands rests purely on its proximity to them and the fact that it once “possessed” them on the back of one of its own less-than altruistic colonial adventures. Having never fully inhabited the islands themselves, Argentina’s claim is also based on Spanish imperial ownership, rather than South American.

It is often said that Thatcher won the election in 1983 on the back of the war to keep the Falklands British. In truth, Labour was in disarray in the early 1980s, and while the Falklands war undoubtedly gave Thatcher a boost, it is unlikely Labour would have won the popular vote even if the incumbent Tory government had not been able to crudely rally support to the flag.

In looking for a ruling party that wishes to distract a populace from its domestic failures, one would do just as well to look to Argentina, and to the present day as much as the early 1980s.

Just as General Galtieri sought in 1982 to salvage his government’s domestic front through a military adventure in the South Atlantic, so President Kirchner wishes to shore up support for her own ailing government in the face of a population restless for change. Domestically Argentina’s woes continue to mount, with inflation forecasts rising well above 20 per cent.

This is not a satisfactory basis for a territorial claim, let alone one in which real people – as well as rocks and sand – are involved; people who every time they have been given the opportunity have voted to remain steadfastly British.

If this is what the Falkland islanders wish, no person of the left should have a problem with it.

10 Responses to “Falklands: Time for the left to stop dancing to Kirchner’s tune”