Alex Hern rounds up the latest news from the Durban climate change sujmmit, and the latest environment news from around the world. 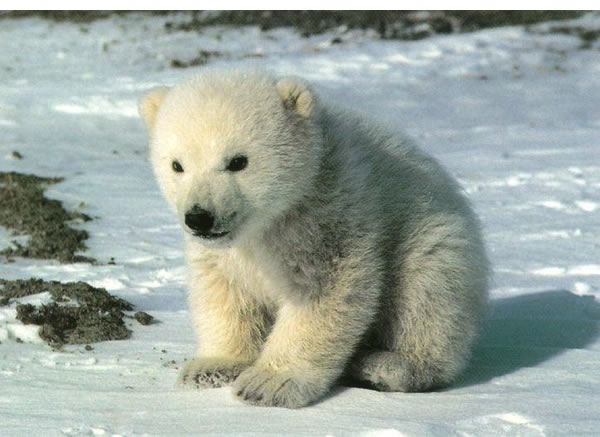 As the years tick on, the pressure to tackle climate change increases. A deal which might have been acceptable in 1997 is not acceptable in 2011, and a deal which we need today will not be enough if it only comes in 2020.

The question that many have coming from the Durban COP17/CMP7 conference, the annual meeting of signatories to the Kyoto treaty and the UN framework convention on climate change, is whether it will just be the treaty we should have signed in 1997, or something that makes up for lost time.

The Independent’s leader summed up the issues well:

The dilemma facing the summit was how to unite the economic goals of fast-developing countries such as China and India to the environmental agenda of the Western countries that signed up to the Kyoto Protocol in 1997. That treaty bound its signatories to significantly cut carbon emissions measured against a 1990 baseline, and it expires in 2012.

Now, at least, we do have the promise of a legal instrument because China and an even more recalcitrant India in the end agreed to a 2015 deadline to sign a global climate change treaty that will take force by 2020.

That timing, however, leaves an eight year gap when there are no worldwide agreements in place.

“Delaying comprehensive action until after 2020 is clearly insufficient, given the urgent measures scientists say are necessary to avoid climate change…

“The Kyoto Protocol remains in limbo and there is no guarantee of any further globally concerted climate action before 2020.

“What has become clear at this summit is that it is simply not enough to rely on the UN process; we must also find other ways to spur action to respond to the growing emergency of the climate challenge.

“The EU has talked a lot about the gap between pledged climate action and what is necessary to avoid climate change. It must back these words with action and move to at least the 30 per cent envisaged greenhouse gas reduction target for 2020.”

Underscoring the need for a strong, immediate replacement to Kyoto were the actions of the Canadian government, which today left the Kyoto treaty entirely over its inability to meet the targets set for it, and refusal to pay the fines incurred.

As the Guardian reported:

Despite criticism from environmentalists and the international community – China has called the move “irresponsible” through its state media – Canada is within its legal rights. The environment minister, Peter Kent, said:

“We are invoking our legal right to formally withdraw from Kyoto.”

Canada was meant to cut emissions by 6% by 2012 on 1990 levels, but instead they have risen by around a third.

“To meet the targets under Kyoto for 2012 would be the equivalent of… the transfer of $14bn (£8.7bn) from Canadian taxpayers to other countries – the equivalent of $1,600 from every Canadian family – with no impact on emissions or the environment.”

If Canada had remained in the protocol, it could have avoided this cost another way: by simply not meeting its targets. If that happened, the protocol’s compliance committee would begin a quasi-judicial procedure that would declare Canada “non-compliant”. Beyond such naming and shaming, the committee has few powers of sanction.

Finally, a story from Russia underlines the urgency of the matter:

Scientists estimate that there are hundreds of millions of tonnes of methane gas locked away beneath the Arctic permafrost, which extends from the mainland into the seabed of the relatively shallow sea of the East Siberian Arctic Shelf.

One of the greatest fears is that with the disappearance of the Arctic sea-ice in summer, and rapidly rising temperatures across the entire region, which are already melting the Siberian permafrost, the trapped methane could be suddenly released into the atmosphere leading to rapid and severe climate change.

How serious is this?

Could be nothing – could be big:

For a long time, we’ve been told that one of the potential positive feedback loops of climate change was the melting of things called methane hydrates (or methane clathrates).

These vast stores of methane on the ocean floor will, according the the clathrate gun hypothesis supported by people like former NASA climatologist James Hansen, melt as ocean temperatures rise. As they do, they will release vast quantities of methane into the atmosphere. Methane is a very powerful greenhouse gas.

Some scientists argue that it is exactly this process which kicked off the end permian mass extinction 251 million years ago. The mother of all mass extinctions (known as “the great dying”), this led to 96 per cent of all marine life being wiped out, and 70 per cent of terrestrial vertibrae.

16 Responses to “Durban’s a letdown, Canada’s a dropout, and Russia’s leaking methane”