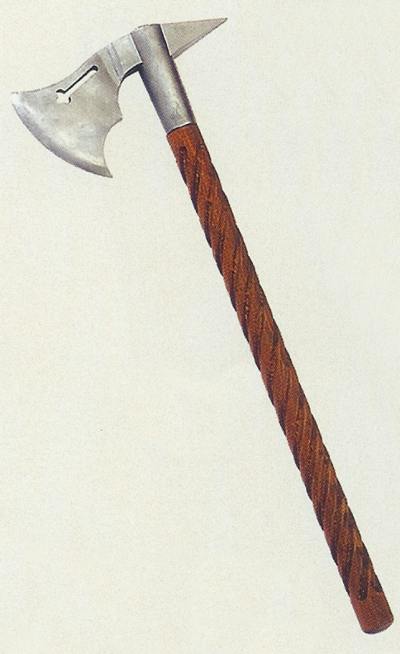 The main story of the day is the Government’s announcement of £6 billion in cuts this year. The Independent reports that civil servants will be told today that they are being banned from recruiting any new staff in a “severe setback for students who are due to graduate this summer”. The paper believes that 300,000 Whitehall and public sector workers may lose their jobs. The Telegraph puts the figure at 3,000. The paper says that other cuts will include a “populist gesture” of cutting central government funding for speed cameras.

The Times believes that Vince Cable’s Business Department will “bear the brunt” of the cuts with £900 million in savings over the next nine months. This will include culling regional development agencies in the South, quangos, and some of the last-minute grants and loans extended by his predecessor, Lord Mandelson. Nick Clegg is widely quoted saying the cuts would be “painful and controversial”. The Financial Times reports that, “trade union leaders are gearing up for a fight with the coalition government” over the cuts. Brendan Barber, general secretary of the Trades Union Congress, said the spending cuts to be announced on Monday were “dangerous” and risked a “double-dip recession”.

The Times reports that Defence secretary Liam Fox was under attack last night for damaging Britain’s relations with Kabul after he described Afghanistan as a “broken 13th-century country”. According to senior Afghan officials, Dr Fox’s characterisation of the country was raised at a meeting with President Karzai on Saturday. The President expressed his deep displeasure at the remarks, they said. The Daily Mail says that William Hague has “slapped down”  Mr Fox “twice in two days” as he also “turned government policy on its head by demanding a quick withdrawal of British troops.” The foreign secretary said it was “unwise and unhelpful” for anyone to demand an early withdrawal of British troops. And on the eve of cuts across Whitehall, the Guardian reports that, “Fox said the Treasury would have to ‘cough up’ more money as a thank you to troops and would fulfil the Conservative pledge to double the operational allowance in Afghanistan, currently around £2,600 for a six-month tour. Meanwhile, The Sun reveals that “the head of the Army’s bomb disposal squad has quit amid fears that cuts left his men over-stretched in Afghanistan.”

The Independent reports that the Office for National Statistics is today widely expected to raise its initial assessment of GDP growth for the first quarter of the year. The paper says that “the ONS disappointed economists and dealt a blow to the election campaign of Gordon Brown” last month with estimates of only 0.2 per cent. Since then, data on both the manufacturing sector and business investment figures have come in higher than predicted. Last week the Chancellor was told that borrowing last year was £7 billion lower than had previously been thought.

The Guardian reports that Oona King, the former London MP will announce today her return to frontline politics by “declaring that she will challenge Ken Livingstone to become Labour’s candidate for mayor of London in 2012.” Meanwhile, the Independent reports that John Prescott has launched his campaign to “take one of the few jobs in politics that he has not already held: treasurer of the Labour Party.” The paper says that, “Without an energetic treasurer to help crank up the party machine, it is in danger of slipping back into a state of near total dependency on trade union backing.”

The Guardian devotes their front page to “how Israel offered to sell South Africa nuclear weapons”. The “top secret” minutes of meetings between senior officials from the two countries in 1975 show that South Africa’s defence minister, PW Botha, asked for the warheads and Shimon Peres, then Israel’s defence minister and now its president, responded by offering them “in three sizes”. The two men also signed a broad-ranging agreement governing military ties between the two countries that included a clause declaring that “the very existence of this agreement” was to remain secret. The documents, uncovered by an American academic, Sasha Polakow-Suransky, in research for a book on the close relationship between the two countries, provides the first official documentary evidence of the state’s possession of nuclear weapons.